Study finds 51% of managers are disengaged

Disengaged managers are deadly – their own performance is poor and they poison everyone else’s. Is your organization at risk? 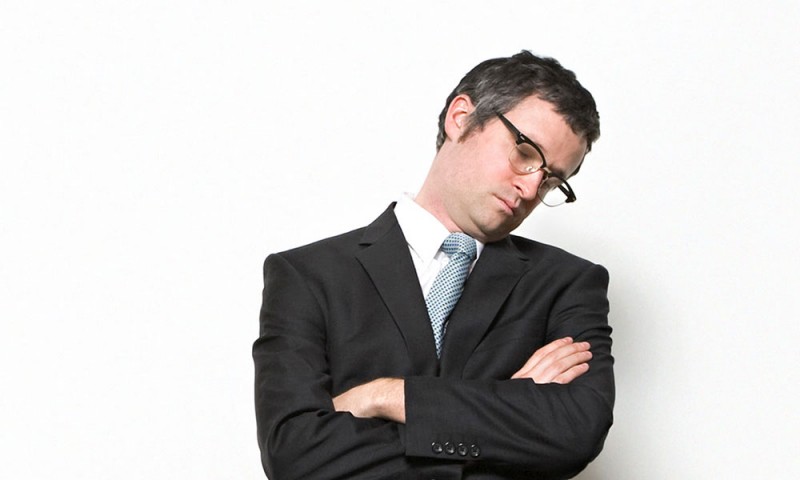 A n
ew study of 7272 working-age adults has revealed that around half of all workers are unhappy in their jobs – but could disengaged management be to blame?

Researchers found that 51 per cent of managers admitted to feeling disengaged at work and, interestingly, around half of all employees have quit their jobs at some point in their career simply to get away from their boss.

“A common HR theory is that employees don’t quit jobs or companies, they quit managers,” says Sara Sutton Fell, founder of FlexJobs – having a motivated manager is just as important as having a well-trained one.

“Focus some of your retention efforts on helping managers be the kinds of leaders that people want to work hard for,” advises Sutton Fell. “This may be a shift from managing to coaching.”

Just 35% of managers said that they were engaged at work, while 14% admitted to actively switching off at work.

“I'm continually surprised at these numbers – they're a lot lower than they need to be,” said Jim Harter, Gallup's chief scientist of workplace management and well-being. “When managers aren't engaged, it affects their employees, which in turn affects productivity, whether people stay or leave, how often they're absent, and then ultimately productivity.”

He added that considering how much time is spent in the workplace, the results could suggest that work could take a toll on wellbeing.