Step back and look at the…smaller picture?

One leading academic told HRM that “the little guys” are often more innovative – but don’t worry, big companies can still learn a thing or two from their smaller counterparts. 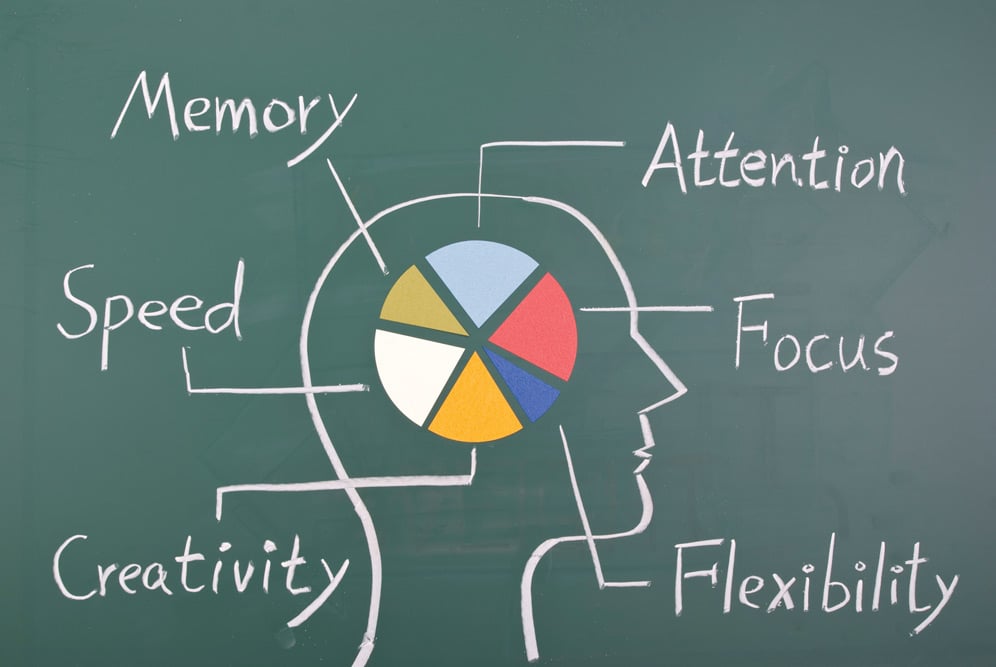 Whe
n it comes to creativity and innovation, small businesses often outdo themselves – at least that’s according to one leading academic, who told HRM that large corporations can still learn a lot from “the little guys.”

“When you’re small you have to be creative, you have to find solutions and often you have to do it with a hunch, stepping into the unknown,” says University of Toronto’s Rafael Gomez.

“A small business does not have the means to do a decision tree analysis or a cost benefit investment analysis,” he adds. “That’s where the real entrepreneurship comes in.”

And that’s exactly what happened in the 1960s when a group of Toronto-based business owners found themselves struggling to stay afloat as former customers flocked to a newly build mall via the newly built subway.

Refusing to accept the situation, Alex Ling took matters into his own hands and sparked a truly new movement.

He realized that if consumers had a reason to return to the area, they’d soon be back – so Ling lobbied business owners to willingly tax themselves over and above what they were already paying in property taxes.

“It was with the proviso that whatever money they raised collectively would be reinvested in the neighbourhood,” explains Gomez.

Eventually, after provincial campaigning, an Ontario bylaw and a vote from small-scale business owners, the initiative went ahead.

“All the beatification that you see on the main streets of Toronto, up to 90 per cent of that work was actually paid for by the business owners themselves,” reveals Gomez, “even the branding of different neighbourhoods – that’s all come about by this process of small business owners coming together and using their resources collectively,” he adds. “It’s been pretty powerful.”

Gomez – the Associate Professor of Industrial Relations and Human Resources – also points out that while large corporations may seem invincible one moment, that security if far from guaranteed.

“Large corporations might have a big advantage and they might have a product that everyone wants right now but we’ve seen giants fall in every domain,” says Gomez. “So what’s true of the large company today might not be true tomorrow.”

Gomez uses the example of Xerox, which was one of the largest companies operating in the early ‘70s, holding almost 100 per cent share of the U.S copier market.
“They had a patent over Xeroxing,” he explained. “It was the equivalent of googling. I’ll google it – I’ll Xerox it.”

“Is Xerox the paragon of what we think of as a company to be at?” Gomez asks. “Not today – but it was then. If they’d looked on the horizon they would have seen challenges to their dominance.”

So how can large corporations encourage the type of innovate entrepreneurship present in small-scale businesses?

“Carve out smaller teams that can work on projects that don’t have seemingly immediate returns but might provide the kind of innovation a company will need in the future,” advises Gomez, “and if a large company acquires small companies, try to keep it small.”

“You need to create these spaces and recreate what the companies would have been 100 years ago when they were small and dynamic,” he concludes.


Gomez’s book – Small Business and the City: the Transformative Potential of Small-Scale Entrepreneurship – offers a full history of Alex Ling’s innovative business model and explores the strengths of small businesses as well as how big businesses can benefit.