One unionized worker ruined his chances of immediate reinstatement by sending aggressive messages on Facebook. 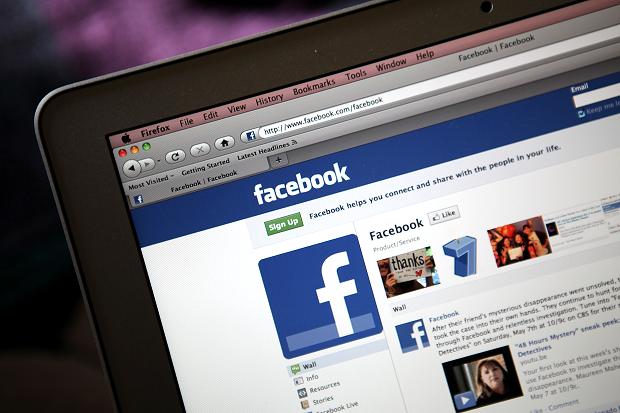 One
unionized worker who was unfairly fired from his job will be ruing the day he took his frustration out on Facebook after arbitrators refused to reinstate him.

Support clerk Randall Morrison was working for the City of Calgary when an internal investigation found he had breached several of its policies on conflict of interest, sick leave and technology use.

Despite his six years’ service and clean disciplinary record, Morrison – who had frequently been using the computer system for personal reasons – was sacked.

The Canadian Union of Public Employees (CUPE) Local 38 challenged the termination on his behalf and the arbitration panel ruled the City’s measures had been too severe – while some degree of discipline was warranted, Morrison’s clean record should have saved him from dismissal.

However, in an incredibly unusual decision, the panel also refused to reinstate him.

Why? – Well, in the meantime, hot-headed Morrison had used social media to send two hate-filled messages to his former colleagues.

His messages accused his manager, by name, of falsifying documents to set him up for termination and refereed to the same woman as “a truly special kind of evil,” a “truly ugly person,” and a “f**king loose-lipped corrupt witch.”

Morrison went on to say he hoped her home was under water which, thanks to the devastating Calgary floods of 2013, could have been entirely likely. The respective manager’s family had in fact been displaced from their home at the time.

The panel decided that while Morrison shouldn’t have been dismissed in the first place, his consequent actions amounted to serious misconduct and it would be unreasonable to expect him to return to work.

Ultimately, the panel decided Morrison deserved a lengthy suspension, and charged all the parties involved with resolving damages themselves.

Clearly the case serves as a warning to loose-lipped employees who might not realize their post-termination conduct will still come into play. However, employment lawyer Michael MacLellan says the case should also provide a strong warning to employers.

“While it is important for an employer to enforce their workplace policies, they must be mindful to not jump the gun on discipline,” he said.

“Try to exhaust the appropriate levels of progressive discipline before concluding to terminate a Union member from employment,” advised MacLellan. “It is a very rare and special case where an arbitrator will not reinstate an unjustly dismissed unionized employee.”