HR leaders could soon be policing the bad health and habits of their potential and existing employees, if one county’s prospective model is followed. 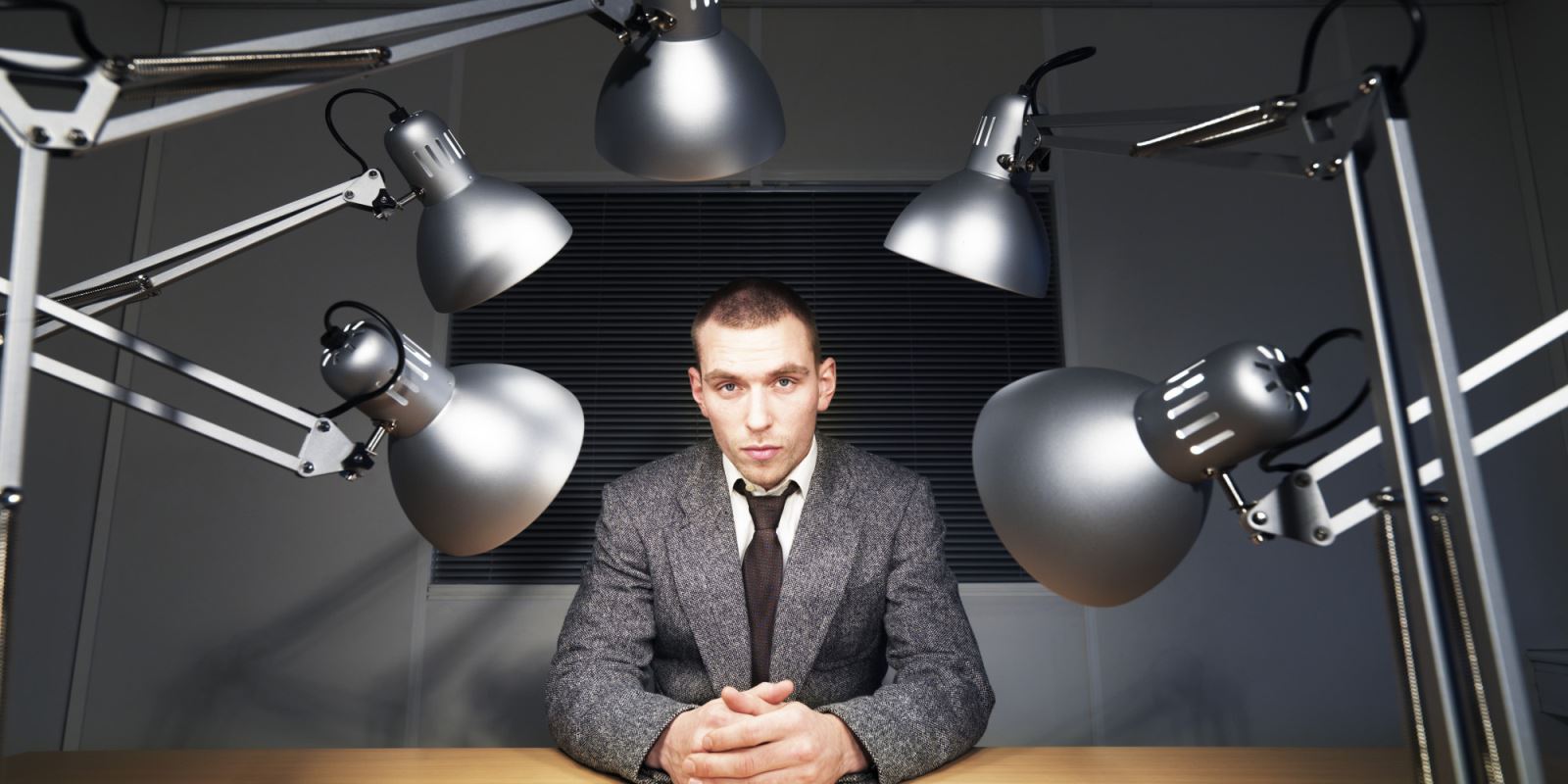 Hav
e you ever forced an interviewee on to a set of bathroom scales to assess their level of obesity before giving them a chance at a job?

Or have you been able to access an interviewee’s family health records, and enjoyed plumbing their depths for any hereditary health problems?

Many HR professionals would rightly baulk at either – but that’s just the type of practice that could become more common if a county in Arizona has its way.

In Pima County, a December 16 vote by its Board of Supervisors could soon mean that smokers will no longer be hired at all from July 2015.

In addition, existing smokers - who had previously been envied for cigarette breaks - will now pay a 30% health insurance surcharge for the privilege.

The changes are being proposed due to the possibility of saving the county $1 million annually on healthcare costs, according to the Arizona Daily Star.

The county’s human resources director Allyn Bulzomi told the paper that it was not designed to “punish”, but instead to “encourage people to be healthy”.

In practice, it means HR will be now be ensuring that all prospective employees have been tobacco and nicotine free for a year with a doctor’s note or drug test.

In addition, existing employees who smoke will be paying an additional $163.80 a year in health care insurance premium due to the 30% smoking surcharge.

HR staffers and supervisors will also be walking the floors and watching for signs of violations and requesting nicotine tests if they suspect a worker.

Bulzomi revealed she was a  -thankfully former - smoker.

However, public health pundits have urged county officials to vote against the policy as it was a form of employment discrimination, and could lead to similar decisions based on obesity and hereditary medical problems in future.