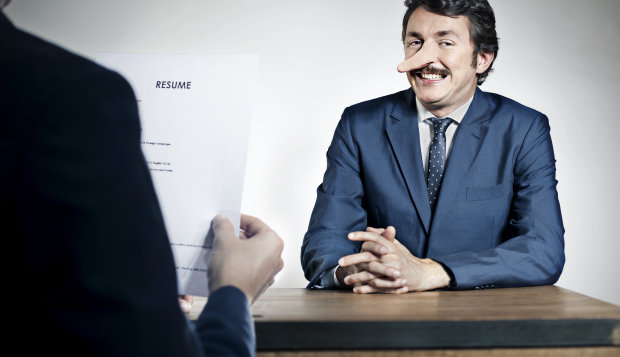 More like this:
Employees are “allies on a tour of duty” – LinkedIn founder
Unequal pay dubbed a “pure scandal” by the Pope
Speak up or lose success