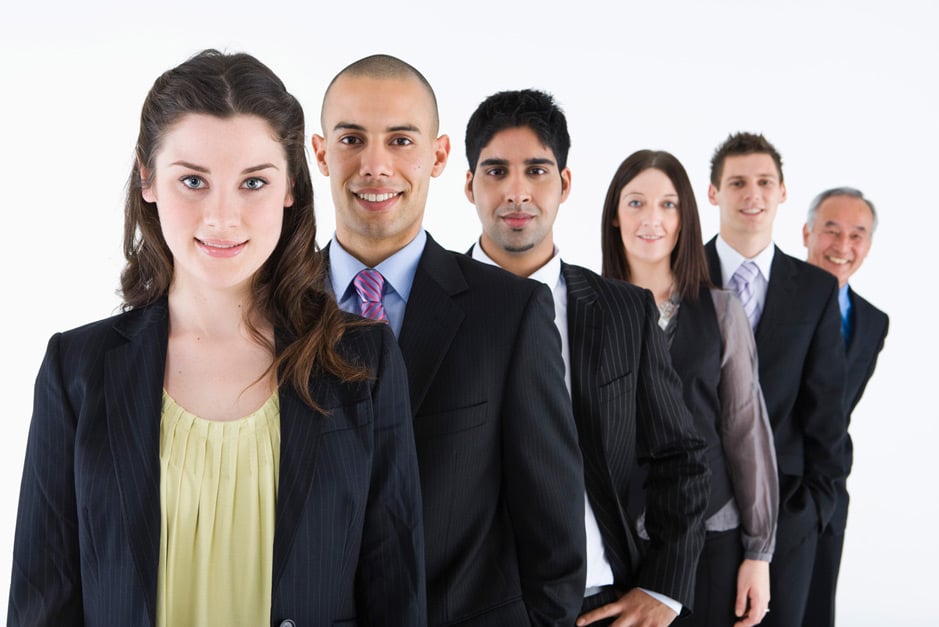 Cameron confirmed a bevy of top organizations had already agreed to the proposal, including the civil service, HSBC, Deloitte, KPMG and the NHS.

“All these and more will now recruit people solely on merit,” he told The Guardian – adding that, taken together, the organizations employ approximately 1.8 million people.

"Quotas, rules and placing extra costs on business are not the way to ensure diversity in the workplace,’ he added.