A British academic has sparked debate after she called on employers to stop developing subordinates into leaders. 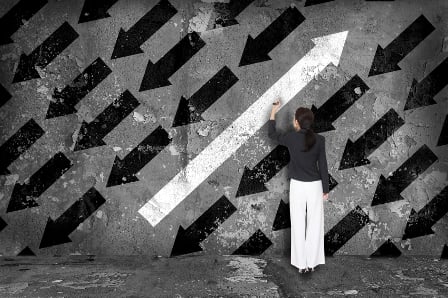 an style="line-height: 23.1111px;">Employers should abandon their attempts to encourage all employees to become leaders, and instead teach them to be follower, according to one expert. Professor Birgit Schyns of Durham University Business School said that there is a limited number of bosses in any given company – but multiple workers who need to have the ability to carry out instructions in order to get the job done. Schyns has called upon employers to change their practices, claiming that there are too many workplaces filled with people who act as though they are in charge, but few who are actually completing the work. “Traditional research into leadership has focused on how potential leaders can be trained,” Schyns told The Times. “This approach ignores the role of the follower. Most employees won’t end up as leaders. “Even those who are leaders have to be followers at some point, either early in their career or even when they are the boss and dealing with those higher up the food chain. “Every boss has a boss. Followership is something companies should think about.” She added that the qualities required by “good followers” include the ability to take initiative to get work done without needing precise instructions. Followers should also control their temper, and accept that employees sometimes need to do as they are told. According to Schyns, followers should garner more respect than their more senior counterparts. “Followers are the ones with the expertise,” she said. “They should be alerting the leader to flaws in the decision-making.” “They have a lot of important information that the leader needs to know.”