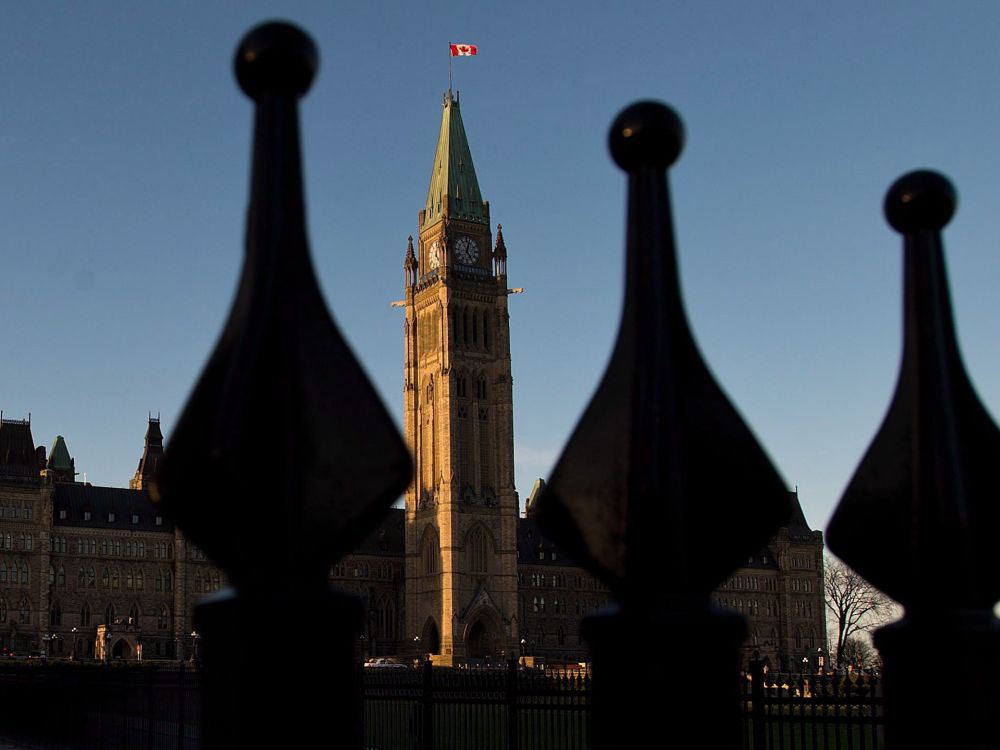 The
recent exposé on Jian Ghomeshi left the nation wondering how any organization could ignore such a string of allegations for so long but it seems CBC execs aren’t the only ones guilty of turning a blind eye – just nine months ago Tories rejected recommendations to improve awareness of sexual harassment on Parliament Hill.

While Parliament Hill is no stranger to rumours and whispers about sexual harassment, there haven’t yet been any direct allegations made. However, earlier this year, Parliament Hill was the subject of a study in which a Commons committee issued a call on Status of Women Canada — a federal agency — to work with Parliament to raise “awareness of the issue of sexual harassment in the workplace.”

Disappointingly, Conservatives rejected the recommendation and the government’s official  response was posted in June: “We recognize the value of improving awareness of the issue of sexual harassment in the workplace among parliamentary staff, however this recommendation deals with matters that are within the responsibility of the Parliament of Canada and, as such, not within the purview of Ministers to address.”

The joint response came from Treasury Board President Tony Clement and Kellie Leitch, who is the minister of Labour and the minister responsible for Status of Women Canada.

News of the rejection will come as a blow to anyone who campaigns for improved harassment education and forces the question- if the government isn’t concerned with quashing sexual harassment in the workplace – who will be?

NDP Status of Women critic Niki Ashton said the lack of a sexual harassment policy like the one that should have come out of the report sends a signal to victims that they should not come forward because their complaints won't go anywhere.