Even employees who are happy in their jobs are looking to jump ship, says new survey, HR must shift strategies 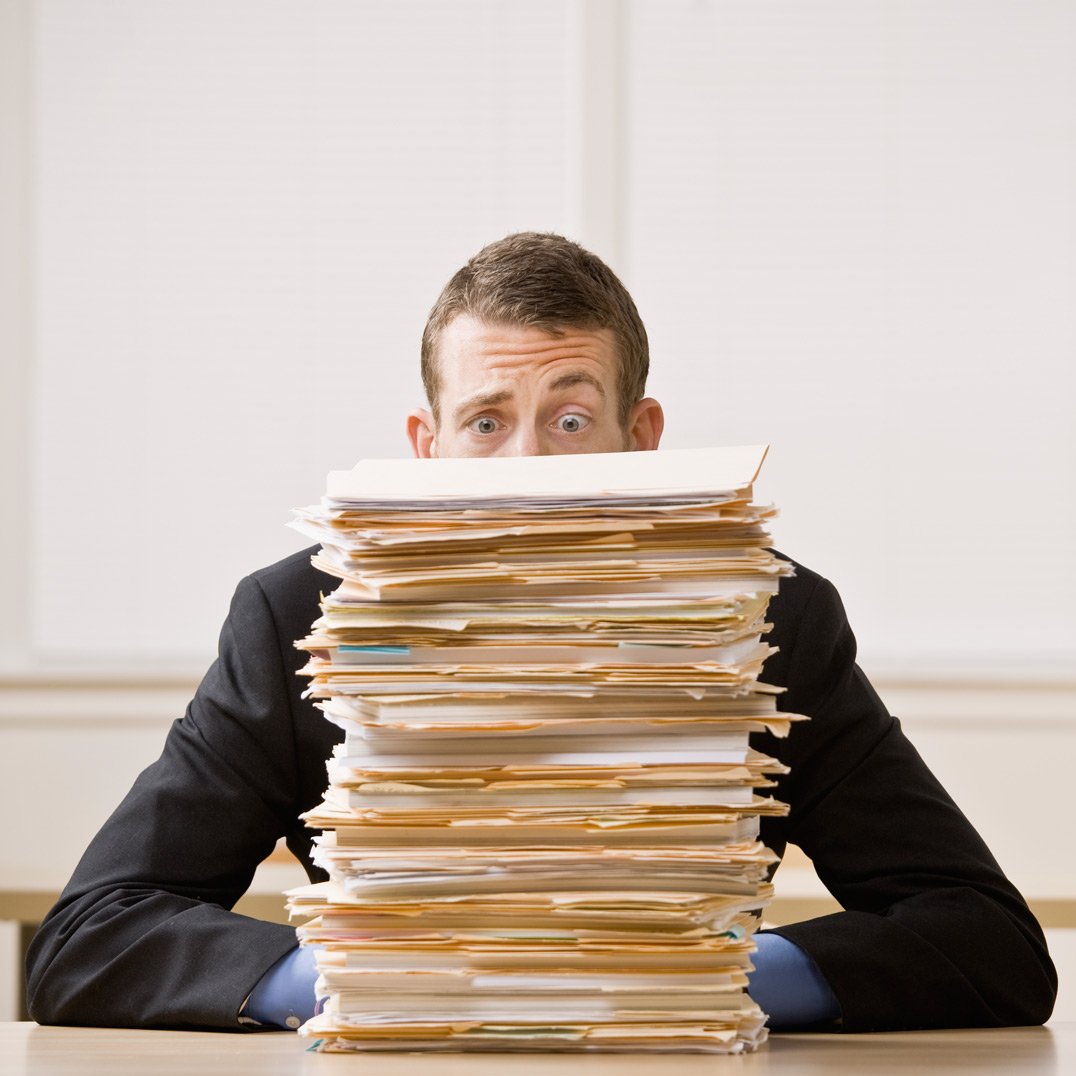 an style="line-height: 20.8px;">HR must adapt its strategies to suit an increasingly restless workforce or risk losing even the most satisfied employees – at least that’s according to one industry expert and a recent Mercer survey. The latest study revealed that 45 per cent of “satisfied” employees admitted they were “seriously considering the same, while 42 per cent of “very satisfied” employees said the same. The Mercery survey, Inside Employees’ Minds, also found that 37 per cent of all workers — regardless of their satisfaction level — are seriously considering leaving their jobs. That’s up from 33 per cent in 2011.  Top risk  Worryingly, it seems the most senior people pose the biggest risk – 63 per cent of senior managers surveyed said they’re seriously considering leaving their current roles. This is in contrast to just 39 per cent of management-level employees and 32 per cent of non-management workers who expressed the same desire. In terms of age, millennials are most keen to leave – 44 per cent of workers aged 18-34 said they were seriously considering leaving while just 14 per cent of seniors (65+) said the same. Talent business leader Patrick Tomlinson claims the responsibility lies with HR to improve the situation. “Employers need to shift their talent strategies to understand the modern terms of engagement from the most productive employees,” he said. New HR approach  “If employers want to remain competitive in today’s market, they need to create a strategic workforce plan — one that aligns to an evolved value proposition — based on the dynamics of this rapidly changing  talent landscape,” he said.     “The future of successful work relationships between employer and employee will depend on the trifecta of health, wealth and career — and how you make them all flexible to reflect the way people want to work today and what they are looking for in the employment relationship.”