Salary secrecy has no place in a start-up 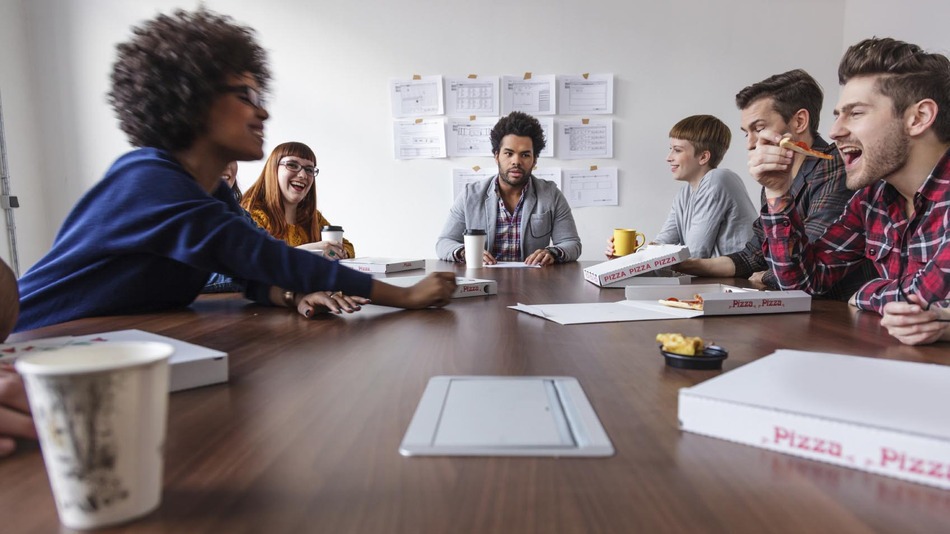 Dis
cussing money and how much employees make is always a sensitive subject but industry expert Molly Graham says being open about earnings can be a good thing – particularly in start-ups.

Graham currently heads up business operations at Quip but her previous roles include managing global communications and public affairs at Google and overseeing culture and employment branding at Facebook – she certainly knows her stuff when it comes to start-ups.

She asserts that a fair pay structure is a major driving factor for good retention rates and is warning employers about the dangers of building an imbalanced compensation system which, she says, will only backfire in the long run.

“You might be in the wealthiest 1% but if there’s someone sitting next to you who makes twice as much, you’re going to feel insulted. It’s just a fact. So take that into account when you’re creating your plan. You need to be able to explain (and defend) everything through a logical set of guidelines.”

Graham says this is true even more so for start-ups. If you're leading a small, early-stage company, she recommends being as transparent about what people are making as possible.

Of course, it gets harder to be transparent as a company grows but Graham says smaller start-ups should take advantage of the moment and establish an honest environment which will in turn improve recruiting and retention.

What do you think? Should HR put an end to the secrecy surrounding salaries?