A new study has found a link between income level and average nightly sleep – but long hours aren’t exclusively for executives. 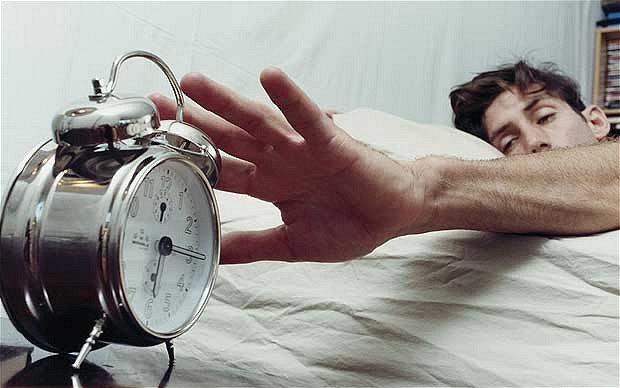 The
poorest employees in North America may find it difficult to believe they share anything in common with the wealthiest but a new report proves otherwise – both aren’t getting enough sleep.

A study by the Centre for Disease Control and Prevention (CDC) insisted that those living below the poverty line are more likely to get less than six hours’ sleep – often because they’re working multiple jobs.

However – a new report from the Department of Labor found that those earning roughly US$98,000 for a family of four actually sleep 40 minutes less than adults in the bottom ten per cent of the labour force.

While the reports may appear contradictory, they prove that – at opposite ends of the spectrum – employees are working more than they’re sleeping.

Michael Chee is the director of the centre for cognitive neuroscience at Duke-NUS Graduate Medical School – he says sleep deprivation can have a devastating effect in the world of work.

“When you’re sleep deprived your ability to process new information drops, your ability to deal with distraction is impaired, and your short-term memory declines,” he said. “It’s a horrible way to make a decision.”

According to Chee, people who are sleep deprived are more likely to make overly optimistic gambles and act financially recklessly.

“People take riskier bets and they become more insensitive to losses when they are deprived of sleep,” he said. “You tend to chase gains, because the brain system that responds to losses is dulled when you are sleep deprived.”

So what can employers do to help out heavy-eyed employees? Companies are increasingly installing nap-rooms but employment expert Rieva Lesonsky says there are less ostentatious ways to address the issue.

“Offering flexible schedules is a good way to help employees get the sleep they need,” she said. “By enabling them to work around bad traffic, kids’ school drop-off times and other personal commitments, they can live saner lives with less need to rise at the crack of dawn.”