You’ve made an offer and the applicant accepted – but something’s changed. Here, HRM looks at the legal implications of withdrawing. 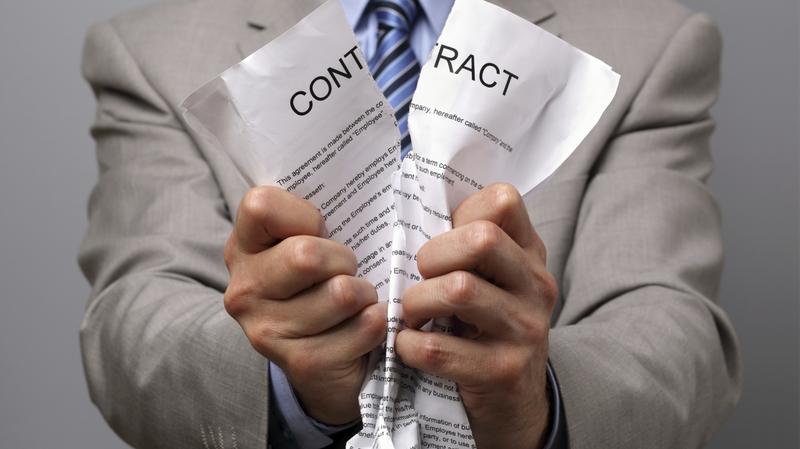 Som
etimes, for whatever reason, HR managers will be compelled to withdraw a job offer but be careful – one employment lawyer says rescinding is only legal under certain circumstances.

If you’ve made a conditional offer subject to reference checks

An offer can be withdrawn if it was made conditional on positive results from reference and background checks. With this kind of offer the employer can withdraw it if they find out any relevant information that shows the person is unsuitable for the job. Note that the background information should not involve a discovery about protected classes, such as religion, pregnancy or disability.

If the employee has lied during the recruitment process

Another scenario that would justify the withdrawal of the offer would be if it was discovered that the applicant had misrepresented themselves on their resume. Even Yahoo’s CEO made fraudulent educational claims his resume, so don’t think it’s not worth checking.