A new report seems to be tossing out on its ear a stereotype about civil servants at the same time it highlights challenges for their HR professionals. 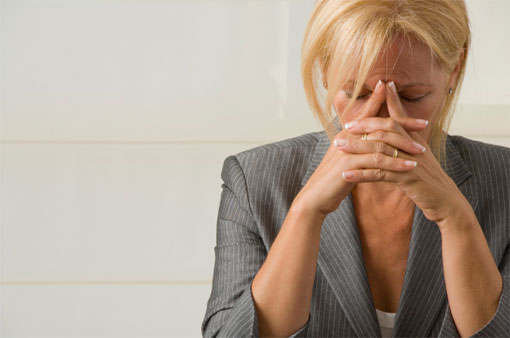 Pub
lic servants are working around 20,000 additional unpaid hours per week, or one million hours per year, as they struggle with “unmanageable workloads” that can’t be maintained.

That is New Zealand, according to anew report by Victoria University’s Centre for Labour, Employment and Work, but the findings have much to offer other developed nations.

“An incredible one million hours per year of unpaid overtime are worked to ensure New Zealanders can access quality public services, which demonstrates the commitment of public servants to their job goes way beyond what they are contracted to do,” said Richard Wagstaff, Public Service Association (PSA) National Secretary.

“But it is also a sign of unmanageable workloads.”

Wagstaff said that while public servants want to make a difference, both their careers and their productivity levels are “held back by poor workplace culture”.

“Public servants say they are committed to making a difference and to their job and to the public they serve, but that commitment does not extend to the organisations they work for,” he said.

“Of real concern is the fact that one third of public servants have experienced bullying in the last six months, adding to the pressure faced by public sector workers. Their productivity, and the public services New Zealanders value, are continually hurt by harmful workplace culture, including bullying and overwork.”

Report authors Pip Desmond and Geoff Plimmer said career breaks for raising children may contribute to the pay gap, adding that women “must negotiate differently from men in asking for pay rises in order to overcome gender stereotypes”.