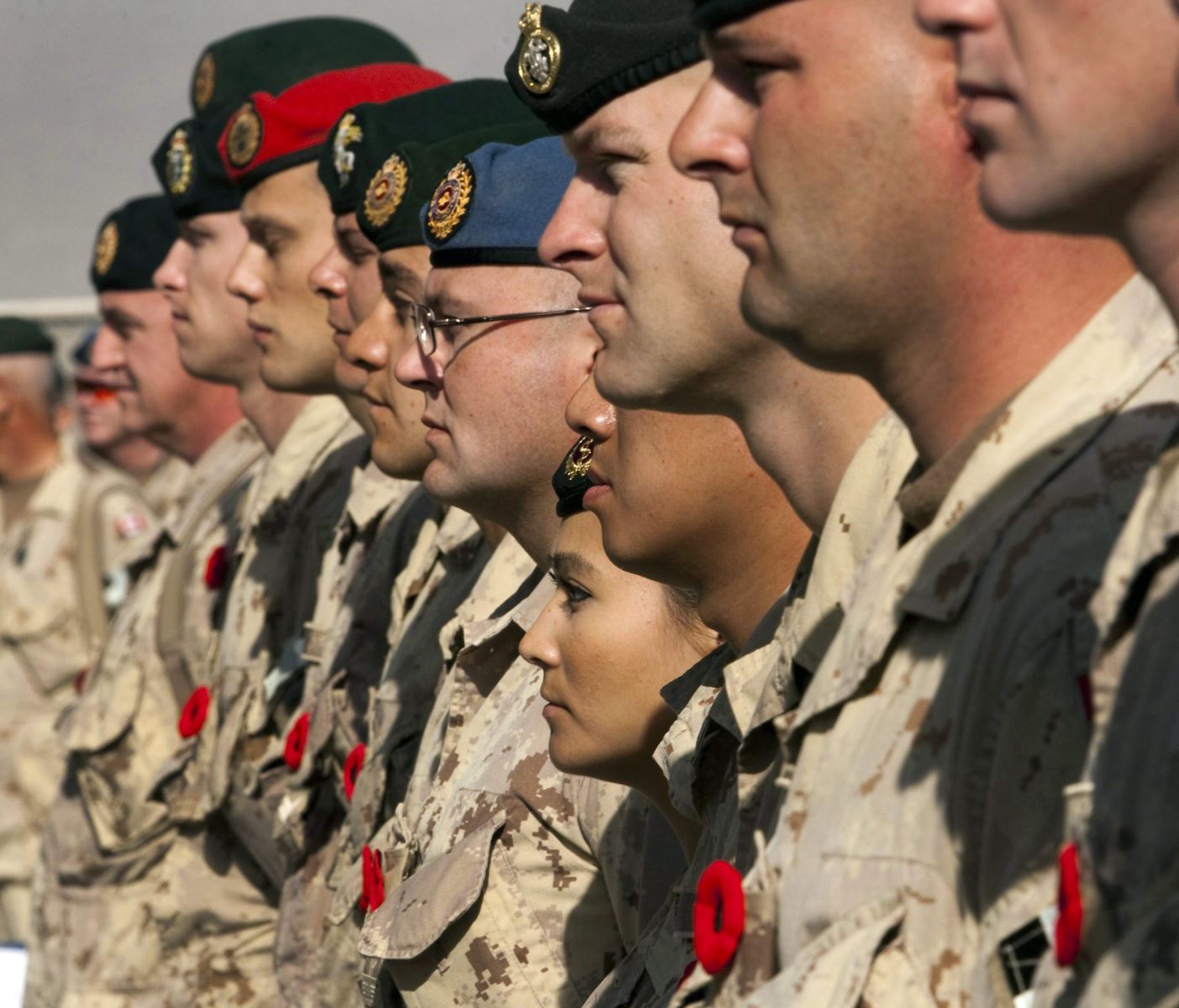 A p
roposed bill that would force the federal public service to prioritize job applications from Canadian military veterans is being labelled as “a hollow promise” by the director of Canadian Veterans Advocacy.

"In theory, it's a good bill,” conceded Kovacs, “[but] if there are no jobs, how can there be any priority hiring?” he asked. “It's kind of a hollow promise."

The bill in question, Bill C-27, would grant priority to members of the Canadian Armed Forces who were released for medical reasons but with the federal public service currently in the midst of a hiring freeze, Kovacs is concerned the law would be of little help to veterans.

"I think this is all political motivation,” said Kovacs, “[they want] to give the appearance they're doing something, when in fact, they're not.”

In addition to the ongoing hiring freeze, Kovacs also notes that medically released military personnel already have the opportunity to be put on a priority list established by the Public Service Commission.

Kovacs also expressed concern about the hiring process in the federal public service which, he said, was far too long to transition into a new job for anyone, particularly medically released veterans.  Including applications, screening and examinations; the full process can take years.

To date, the bill has had two readings in the House of Commons and is with the standing committee on veterans affairs. Committee member Peter Stoffer said bill has received substantial support both in the House and with the Senate.