Incredibly insensitive or just idiotic? One former employee capitalized on the world’s fears – all for a day off work 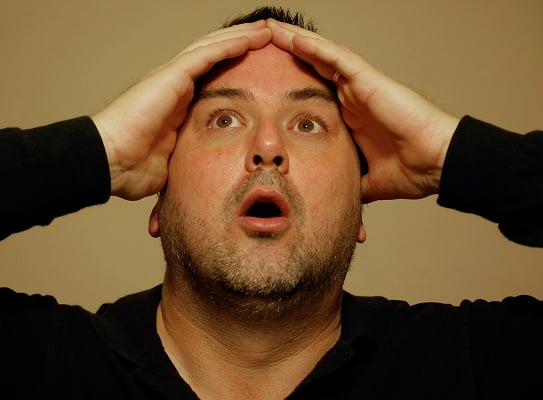 A f
ormer Intel contractor who organized a fake ISIS bomb threat in an attempt to avoid work has been told to expect a sentence of 200 hours of community service by courts in Ireland.

After a night spent drinking and “taking tablets,” Aaron O’Neill decided he didn’t want to go to work the following day but instead of calling in sick, the insensitive 21-year-old paid his friend to ring his office and issue an ISIS bomb threat.

Labelled “profoundly stupid” by a judge, O’Neill’s friend Colin Hammond called Intel from a public phone-box and said there were bombs in the complex that would detonate in 12 hours’ time.
“You will not find them,” he added. “This is a warning, we're everywhere now.”

When asked who he was, the 21-year-old stated: “Islamic State.”

Authorities took the threat seriously, shutting down a motorway, disrupting air traffic control and preventing 4,000 Intel staff from going to work – the company lost an estimated 6,000 hours of production as a result.

The incident, which took place in January, went unsolved until March, when Hammond's voice was recognised by a Garda officer during a separate incident.