Employers who fail to back their innovation rhetoric with action can foster disillusionment amongst the workforce. Here’s how to avoid this unpleasant scenario 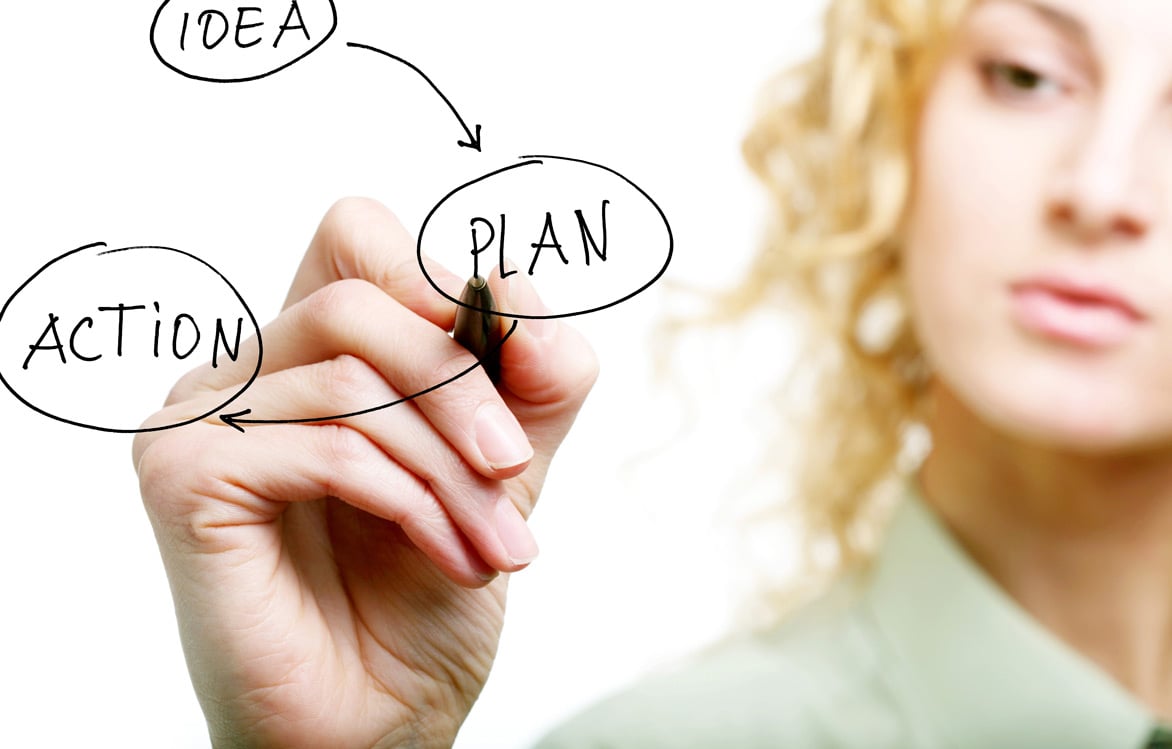 Whi
le most c-suite professionals agree that innovation should be the foundation of any workforce, one global study has uncovered a serious mismatch between corporate leaders and lower level employees.

Writing in the Harvard Business Review, they said they found that although most employees recognise that innovation is everyone’s responsibility, a much smaller percentage are actually given the resources they require.

The study found that while nine in ten non-managers believe they should be involved in their firm’s innovation efforts, only around six in ten say they actually are. This trend was found at large and small companies amongst all age groups.

The main problem is that most staff believe management fails to inspire them to do outstanding work, Sturt and Rogers wrote.

“Fewer than half of those in the lower ranks who have the chance to think through an idea believe they have access to the necessary means to execute it: money, staff, and support.”

This means that while management has the ability to chase innovation, individual employees don’t feel this way.

“My supervisors do not seem receptive to new ideas and implementation,” one survey respondent told Bruce and Rogers.

“No matter what you do, [my boss] says it’s got to be her way,” another said.

If this endorsement of innovation is seen as largely empty talk, staff can become disillusioned and cynical about the company. This can affect even those who are self-motivated in this area, they wrote.

To stop this downward fall, executives can take the following steps to encourage the best ideas from their employees: