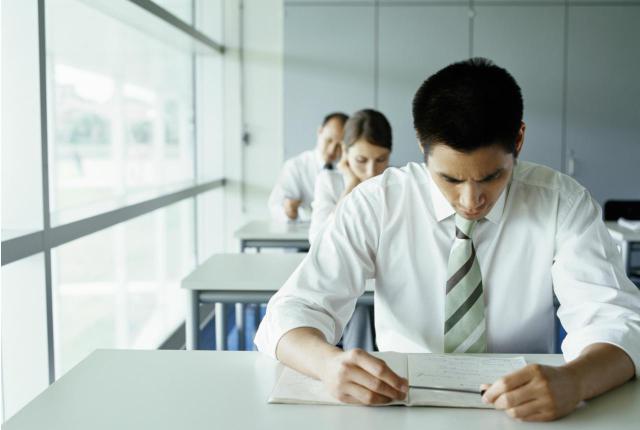 HR
managers will do anything to avoid costly hiring mistakes and personality tests might seem like an added insurance – but are they effective? Absolutely not, says one industry leader – they’re just a way to shirk responsibility.

“Personality tests are pretty much useless at predicting future job performance,” insists Bob Corlett, founding member of the Editorial Advisory Board for the HR Examiner. “To hire successfully, you need more deep thinking, not less.

But, according to Corlett, personality tests are worse than useless – they could actually be harmful to a management team.

“A personality test will never encourage your managers to have the kinds of flexible thinking you need, because the test makes the ultimate decision,” he explained. “When there’s a test to fall back on, managers inevitable step back from responsibility and surrender to the test.”

Self-confessed sceptic Corlett admits there’s something undeniably alluring about personality tests – both at work and at home – but says managers shouldn’t be tricked into thinking they mean anything.

“We hope to learn something from the fun quizzes in Cosmo or BuzzFeed. Against all logic, we want these tests to work, even though we know deep down that multiple choice questions can't really get at all the complexities of our personalities,” he said.

Managers may be drawn to testing as it offers a quick-fix but Corlett says anyone adopting the tactic could easily miss a “diamond in the rough.”

“No test will save you from the hard work of developing an intelligent hiring process,” he said. “It takes effort to distinguish the drivers for performance in a job, and real thought to understand who will fit into your culture.”