Overseas opportunities: are you being honest?

When companies have opportunities for employees to work overseas they don’t always present the full story of what it will be like. 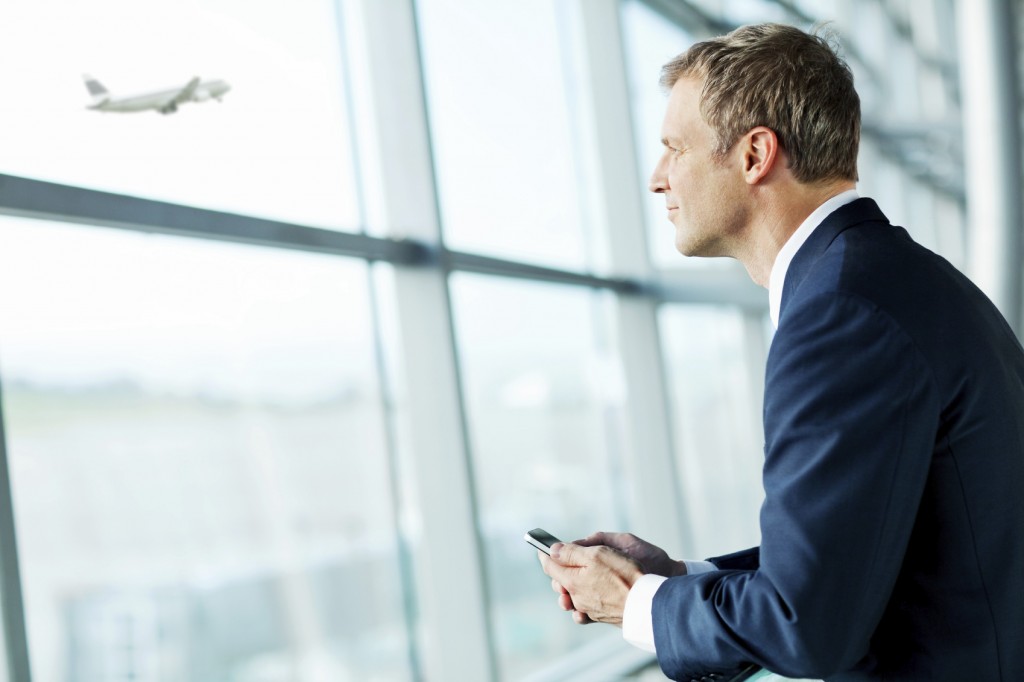 an style="line-height: 20.7999992370605px;">Large companies are often attractive to workers partly for the potential to see the world with overseas working opportunities but a new report says that employers need to do more to ensure that workers know exactly what is involved. Specialist IT and technology recruitment consultancy ReThink says that employers must do more to educate employees so that they can make their decision to take or decline a role based on the reality rather than a dream. Managing director Michael Bennet says: “It’s an employer’s responsibility to make it clear that the perception and the reality of working internationally aren’t always identical. There are a number of areas where firms must engage with their employees to ensure that they’re well prepared before deciding on whether they really do want to operate overseas.” He highlights a number of key areas where education would be useful: It’s also important, perhaps particularly with younger workers, to stress that living and working in a foreign country is very different from a holiday. While the urge to escape from home and see the world may be strong, employers should avoid sending employees overseas with unrealistic ideas of what life will be like. That would be unfair on the employee and could be costly for the employer if things work out badly.