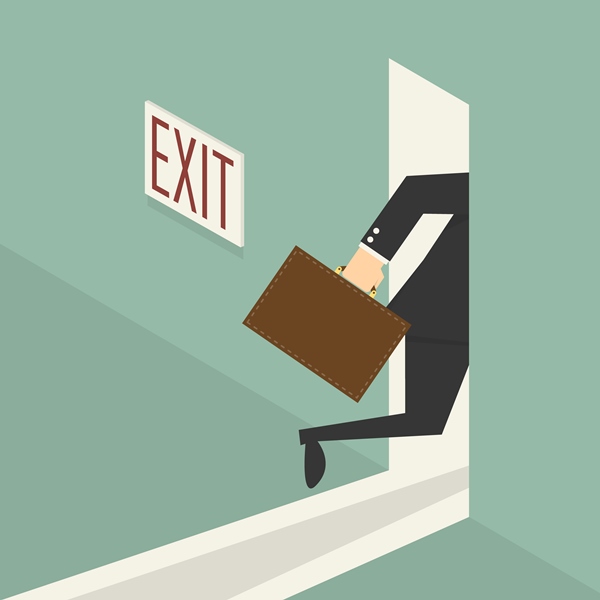 A g
lobal technology brand is reported to have accidentally fired 30 employees last week when bureaucracy and incompetence momentarily combined.

The New York Post has reported Yahoo! CEO Marissa Mayer accidentally began laying off employees last week who were meant to stay on at the company.

Based on internal leaks, the reports claim the layoffs were of low performing employees who had been the unfortunate victims of a ‘bureaucratic snafu’.

An insider told The New York Post staff had been put on ‘firing lists’ accidentally.

“But no one told the managers, and then they had the conversations [with employees], and it was like, ‘Oops.’ ” the New York Post reported.

Team supervisors were  reported to have responded with shock, with a number of employees fired being the only ones on teams who could do their jobs.

Yahoo! immediately moved to dismiss the report, saying it had fired no employees. “There is zero truth to this rumor,” a spokeswoman said.

However, the company has been under pressure in recent times, with market rumors suggesting it would make 10 per cent of its workforce redundant.

Yahoo! CEO Marissa Mayer reportedly upset staff earlier this month, when she told a companywide meeting there would be no layoffs "this week".

The New York Post reports this had caused employee morale to become very low, with expectations that Mayer was readying to slash employee numbers.

Yahoo has been trying to hold on to its best staff – in contrast to low performers – but allowing its executive employees to cash out their stock options.

HRM Canada reported last week Yahoo! was heading off the damage that rumors of job cuts and a corporate restructure were causing by offering the option for executives to realize the value of their lucrative fast-vesting stock options.

The company has been hit by the exit of a number of quality executives and engineers, as the morale and job security at the firm has plummeted.