Did London, Ontario-based automobile seat and door component manufacturer Brose Canada breach a previous safety-reprisal settlement with a former employee? According to the Ontario Labour Relations Board, it did not. 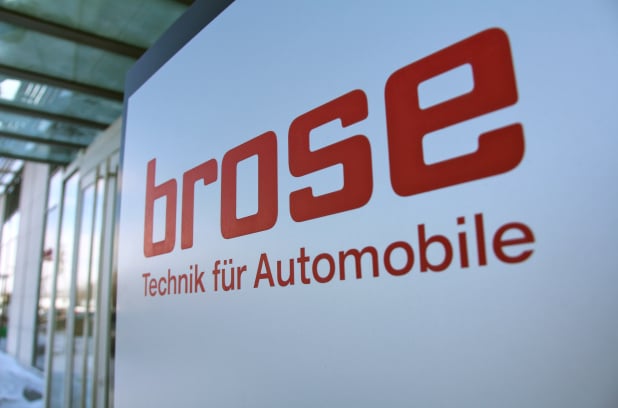 Did
London, Ontario-based automobile seat and door component manufacturer Brose Canada breach a previous safety-reprisal settlement with a former employee? According to the Ontario Labour Relations Board, it did not.

“In his written submissions, the applicant contends that when the parties entered into the settlement on December 9, 2011, there had been no discussion that discipline could include termination,” Ontario Labour Relations Board Vice-Chair Patrick Kelly wrote in the decision, which was reached last month. “The applicant asserts no facts that would lead the Board to conclude that the parties meant to exclude termination as a possible disciplinary response by Brose.”

The case, Jeffery vs. Brose Canada, Inc., concerns an employee who was dismissed upon conclusion of a harassment investigation. Upon dismissal, the employee filed a breach-of-settlement complaint with the Labour Board on the claim that the possibility of dismissal had not been raised amidst the disciplinary measures.

“He says there was a ‘common understanding’ that some form of discipline might flow from the investigation conducted by Brose’s investigator into the harassment complaint against the applicant, but that its purpose would be to correct any misconduct and obtain adherence to company rules and policies,” Kelly wrote.

The termination, which took place on July 5, 2013, was alleged by the employee to fall outside the definition of discipline under the previous settlement. Kelly wrote that the reference to discipline in that settlement was not otherwise defined or qualified elsewhere in the decision. While the idea of discipline can vary depending on the particular company, he stated, Brose’s particular policy on harassment in the workplace stated that any person “found to be engaging in harassment or discrimination will be subject to discipline up to and including termination, depending on the severity of the offence.”