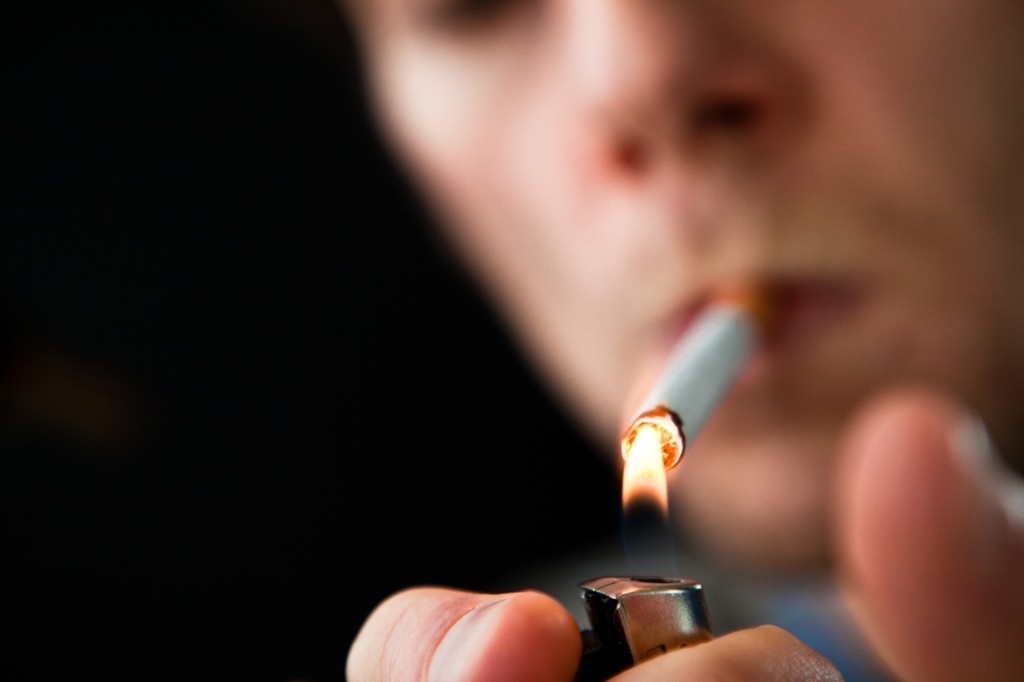 Ont
ario businesses will be forced to accommodate even stricter smoking regulations next year as the Liberal government will ban smoking on public patios and in other social spaces.

As of January 1, 2015, businesses will have to align themselves with the amended Smoke-Free Ontario Act which will ban smoking anywhere “the public is ordinarily invited or permitted access to the area.”

Unsurprisingly, because “anywhere the public is ordinarily invited or permitted” is a fairly wide reaching definition, any employer working with the public in an outdoors environment will be affected by the new ban.

The sweeping restriction not only covers smoking on patios at bars and restaurants but also any “sporting areas” or adjacent spaces for spectators. Lighting up within 20 metres of a playground will also be outlawed so be wary if your workplace is near to, or kindly provides, a day-care centre as you could be hit with a hefty fine.

There will also be no smoking within 20 metres of beach volleyball courts or a “swimming space” and there will be a law against the sale of tobacco on university campuses or in buildings that house anything defined as a “school”.

While businesses that break the current law banning indoor smoking face devastating fines of up to $300,000 – the consequences won’t be nearly as dire for smoking in restricted areas – between $250 and $300.

The only exception is offered to Canadian Legions that built outdoor patios prior to November 18, 2013.

While there are still a few months before the ban comes into place, it’s important to make your employees aware of the upcoming changes. You can read all the information about the amended act here.