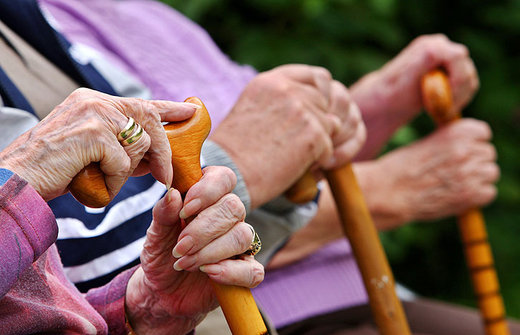 Both the Canadian Union of Public Employees and the Nova Scotia Government and General Employees Union told a legislature committee that they would not support the legislation and encouraged officials to push the federal government into enhancing the CPP as a way of guaranteeing workers save for retirement.

Alarmingly, just 40 per cent of working people in Nova Scotia have a pension and just 20 per cent contribute to a registered retirement savings plan. Finance minister Diana Whalen argued the voluntary pooled plans would provide a low-cost, regulated option.

However, union policy analyst Ian Johnson believes the pooled plans would be unlikely to meet the government’s goals without mandatory coverage and said it was the biggest flaw with the proposed bill.

CUPE member Carol Ferguson said the pooled plans would offer participants no relief from investment management fees or low returns and again, said they were no substitute for the CPP.

“We urge premier McNeil to push for CPP expansion as most other provincial leaders are,'' said Ferguson.

Liberal committee member Terry Farrell said there is nothing in the legislation that prevents the government from making additional amendments to the CPP at a federal level, in addition to offering the pooled plans.