No sequel is on tap for the court case in which “Desperate Housewives” star Nicollette Sheridan claimed unlawful termination in violation of public policy stemming from an incident of alleged assault. 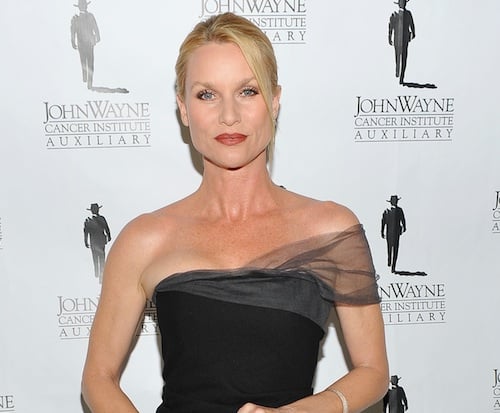 No
sequel is on tap for the court case in which “Desperate Housewives” star Nicollette Sheridan claimed unlawful termination in violation of public policy stemming from an incident of alleged assault. Sheridan filed suit in April 2010 under the accusation that Touchstone Television Productions LLC fired her for her complaint that she was assaulted by producer Marc Cherry in September 2008. Cherry, in turn, retorted that the alleged assault was just a light tap on the head and that the decision to end Sheridan’s contract was unrelated.

Last month, Los Angeles Superior Court Judge Michael Stern said he would vacate his January 29 order to grant a new trial after a jury originally encountered a deadlock and mistrial two years ago. Stern was ordered by the California Court of Appeal to vacate lacking any cause to revive the case, and he said that a briefing by Sheridan had not convinced him that that order should be appealed. In October 2013, Stern had granted Touchstone’s revived motion to dismiss the suit’s remaining claim.

The case is Nicollette Sheridan et al. v. Marc Cherry et al., case number BC435248, in the Superior Court of the State of California, County of Los Angeles.

You Might Also Like…
Ontario Labour Relations Board upholds employee dismissal
Firing at gunpoint lands employer in jail
Lighter Side: Five weird reasons to fire someone