No joke: US leave a laughing stock after Mother’s Day

A TV host and comedian has propelled leave entitlements for mothers to the top of the agenda, with HR still hampered by declining workforce participation. 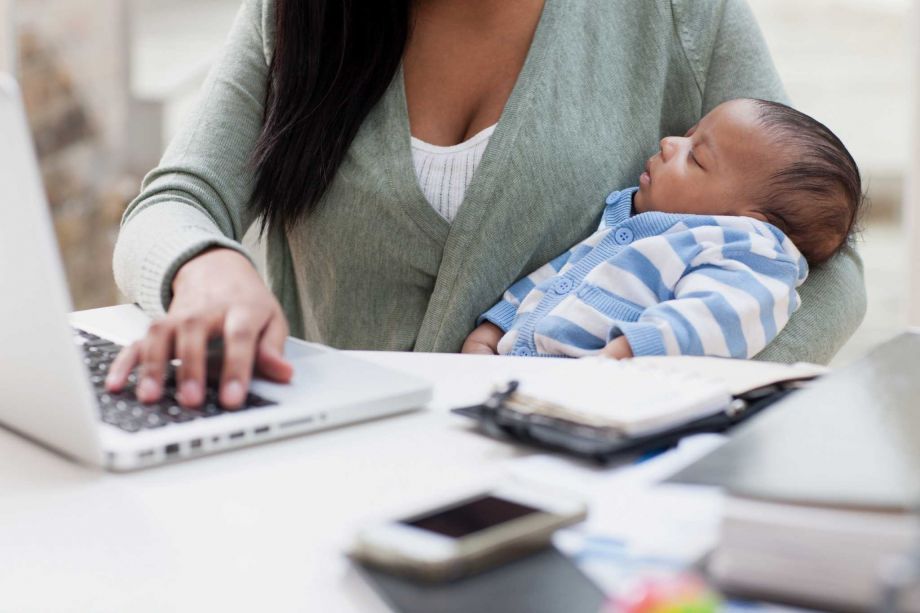 Com
edian John Oliver has propelled leave entitlements for mothers to the top of the agenda, after a ‘Last Week Tonight’ crusade on paid maternity leave.

On Mother’s Day on Sunday night, Oliver highlighted that the US strangely lags other countries worldwide when it comes to offering paid maternity leave.

Currently, federal law offers 12 weeks of unpaid leave to mothers, making the US the only developed country around the world not to offer paid leave.

In fact, Oliver said the US sat right alongside Papua New Guinea as the only two countries that do not offer some form of paid maternity leave scheme.

The Family Medical Leave Act guarantees women won’t lose their job if they take 12 weeks unpaid leave, provided they have worked 1250 hours in the past year.

However, it only applies to medium and large-sized companies, with freelancers, part-time, contract employees and smaller company employees not covered.

The exemptions equate to about 40 per cent of all private sector employees.

There are suggestions the lack of entitlements are actually making the workforce less skilled, with parenting linked to falling female workforce participation.

This could impact HR in larger companies, as the skilled worker pool declines. It could also impact economic performance over the long term.

In 1990, CNN reports that America ranked sixth among 22 developed countries for female workforce participation. By 2010, it had dropped to 17th.

Statistics show that if working-age American women had the same participation rate as Canada, there would be 5.4 million more women at work.

"If you want to grow [the economy], you can't leave talent on the sidelines," U.S. Labor Secretary Tom Perez told CNNMoney. "It's an issue of economic self interest and economic growth."

Oliver called lawmakers to task over their hypocrisy on Mother’s Day.

"You can't have it both ways," Oliver said. "You can't go on and on about how much you love mothers, and then fail to support legislation that makes life easier for them,” he said.