The top earning players already have a generous pension program – but it’s U.S. based which the union says could cause problems 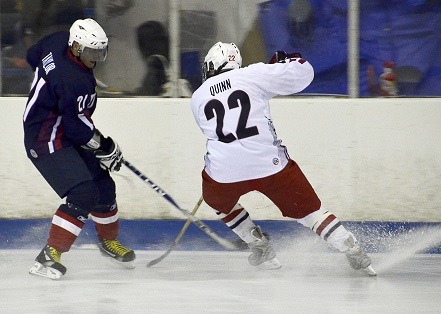 The
union representing Canada’s top hockey players has spoken out about the ORRP, saying its Ontario-based members shouldn’t be forced to participate in the plan, according to CBC News.

Ontario workers who have a “comparable workplace pension” can apply for exceptions to the new Ontario Retirement Pension Plan but the NHL’s plan is established under U.S. law which could throw a spanner in the works.

"The legislation already contemplates exemptions for workers who have existing plans in place. This is simply having the government recognize the players' plan that is registered outside of Ontario," continued Weatherdon.

If the NHL isn’t granted an exception, Ontario-based players and the teams that employ them would have to make matching payroll contributions to the ORPP of 1.9 per cent on income to the first $90,000 – the average salary of an NHL player is about $2.5 million.

The final version of the ORPP is still being formulated and the expected rollout date was recently pushed back to 2018.