Employers organizing intra-company transfers have even more hoops to jump through. One immigration lawyer explains. 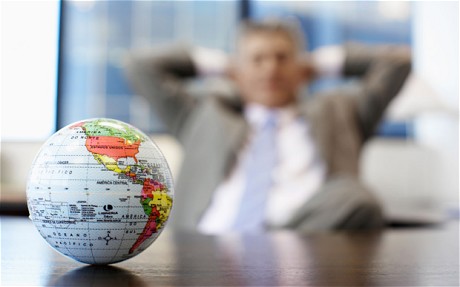 Emp
loyers already face an uphill battle when it comes to hiring international workers and – thanks to Chris Alexander – that struggle’s just become even harder. Here, one immigration lawyer explains.

“The laws are fast changing and what applied six months ago might not be the case now,” warns Jack Kim. “There were major changes made on February 21st and some employers still aren’t aware of them.”

Now, employers using IMPs will have to meet stricter compliance measures in line with that of TFWPs. The changes mean that all employers hiring foreign nationals – whether through the TFWP or IMP – will be subject to future compliance inspections and could face fines of up to $100,000 for each infraction.

Miller Thomson lawyer Victor Ing says meeting the government’s new compliance standards are just the first hurdle – keeping everything on record is the next.

“Employers could be the subject of inspections and be asked for detailed employee records up to six years after a foreign worker has stopped working with them,” he revealed.

Ing advised employers to focus on pay statements – to satisfy investigators that the company complied with the exact employment terms the offered, including hours of work, payment of wages and benefits.

“Now more than ever, employers must be diligent to keep full and accurate employee records for foreign workers,” he said.

Compliance measures aren’t the only road block for employers – Kim told HRM that admissibility issues are often an unforeseen problem for international employees.

“The rules regarding what is permissible and what is not have changed over the past few years,” explains Kim – and many employees won’t know what would render them inadmissible.

Kim offered an example; “In the US, a DUI is just a misdemeanour but that’s something that could render an employee inadmissible to Canada.”

Employers really should try to get to know everything they can about an international worker’s background, he concluded.