More trouble at CBC with job cuts and disgruntled journalists

CBC’s HR department is due a break after ongoing turmoil at the company. 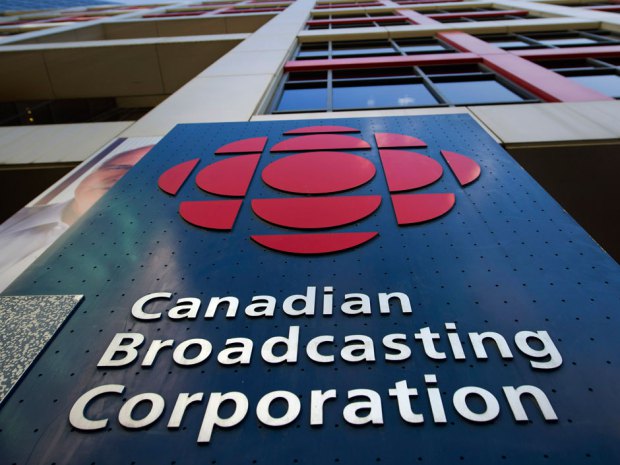 HR
professionals at the CBC have certainly had a tough time of it lately – the company is still at the centre of the Jian Ghomeshi scandal that shocked the nation - and now disgruntled journalists have refused an internal award in protest to job cuts.

The Sherbrooke, Quebec newsroom had been selected to receive the President’s Award in the “Audience First” category, for their coverage of the Lac-Megantic disaster, but the team of approximately 60 employees chose not to accept the accolade.

Isabelle Montpetit, president of Syndicat des Communications de Radio Canada, said the team came to the decision themselves as they felt “uncomfortable” with ongoing job cuts.

In this video, posted to YouTube, CBC’s President Hubert Lacroix can be seen presenting the award before journalist Pierre Tousignant reads a statement, refusing the honour.

In June of this year CBC announced that, in addition to the 657 jobs they’d cut just two months earlier, they would be culling another 1,000 to 1,500 jobs over the next five years.  The initial job losses, made in April, were blamed on falling advertising revenues and federal budget cuts.

CBC spokesman Chuck Thompson commented on the “unfortunate” incident but ultimately praised the newsroom’s work; “They did an outstanding job covering that tragedy and Canadians benefited from their coverage. Hubert Lacroix will not stop celebrating the work of employees of CBC and Radio-Canada and will continue to meet with employees and present awards as he tours the regions.”

``The individuals decided to refuse their award and that's their choice but it's also unfortunate. The team that won ultimately refused an award that came from their peers,'' he added.

Earlier this week, the Canadian Media Guild revealed they expect almost 400 job losses to be implemented this month, bringing the total to more than 1,000 this year. The union, which represents most CBC workers, urged employees to wear an item of black clothing on Thursday in protest of the cuts.