Middle managers under most stress

Both junior employees and high-level execs are considerably less likely to feel anxious or depressed, according to a recent study 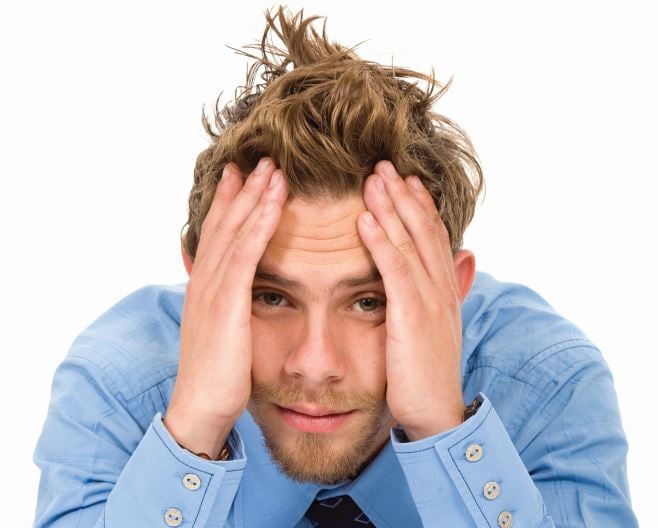 Whe
n it comes to workplace stress, it seems middle managers might have it the hardest – at least according to a recent survey which found the sandwiched workers are far more likely to suffer symptoms of depression.

The study examined data on nearly 22,000 full time workers, assigning each person to one of four categories – capitalists, managers, supervisors, and average workers.

“Capitalists” – those at the top of the corporate pyramid – were business owners who earn more than US$71,500 (CA$93,450) per year, putting them in the 90th percentile nationwide for salary.

Next, middle managers were split over two groups depending on their education. “Managers” included those in an executive, administrative or managerial occupation who has at least a bachelor’s degree while “supervisors” occupied similar roles but had never earned a university degree.

The last group was made up of a whole host of “average workers” – from salespeople and tech workers to farmers and police.

After controlling for factors like age, gender and location, researchers found the two middle management groups displayed a much higher tendency towards depression and anxiety.

Just 11 per cent of those within the capitalist group were estimated to have suffered from depression at same point in their life as were 12 per cent of regular workers.

In contrast, 19 per cent of supervisors were thought to have suffered depression and 16 per cent of managers had.

"Workers with jobs low in decision latitude and high in demands show higher depressive symptoms, and those with jobs low in direction, control and planning ... have higher psychological distress and major depression," the study authors wrote.

Why MI6 recruiters would reject James Bond
Beastly bosses a living nightmare for many
Why should HR be brand aware?