Glassdoor, a UK recruitment company, recently conducted its 2014 Maternity Benefits Survey, speaking to 1,000 women who had either taken maternity leave or planned to do so in the future. 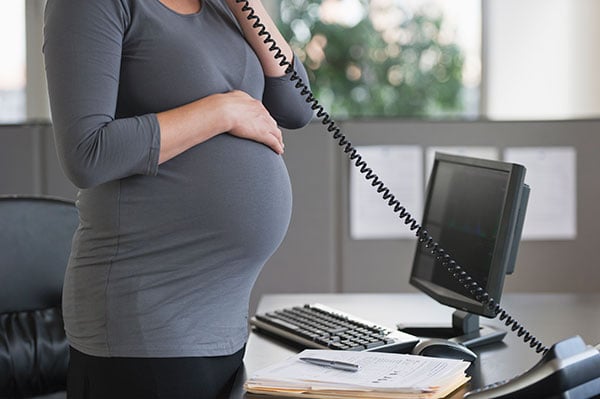 Glassdoor, a UK recruitmentcompany, recently conducted its 2014 Maternity Benefits Survey, speaking to 1,000 women who had either taken maternity leave or planned to do so in the future.

Participants were asked about the benefits offered to them by their organisation as well as their attitudes towards employers or potential employers.

Glassdoor’s research shows that women are not getting what they want from their employers. Although half of the women surveyed felt that organisations should be clear about maternity benefits as early as the interview stages, around 68% are not given the information when they start a job. Many questioned said that making the details available early would act as an effective attractor of female talent.

The research showed that although women are happy to ask about holidays, pensions and healthcare in interviews, 78% felt that questioning maternity benefits at the interview stage would jeopardise a job offer and 15% feared that it could prevent them from being offered a fair salary.

It also revealed that a mere 32% of women were given information about maternity benefits in their induction packs upon starting a new job – one in ten said that it’s not published, leaving them having to ask their employers for the information.

But almost half of women said that even if the information is unavailable, they would not ask their employers about the benefits available to them unless they were announcing a pregnancy.

Reasons for not asking for this information included fears that their boss would suspect they were already pregnant or trying for a baby, and fears of asking putting them at risk of redundancy or hindering career progression.

And according to the survey’s results, these fears aren’t irrational. One in five women surveyed said that after announcing that they were pregnant they were treated differently by their boss, while 15% of women in full time employment claimed that their boss no longer valued their opinion.

“Women are an important part of businesses so it seems pretty short sighted to keep maternity benefit details under lock and key,” said a spokesperson for Glassdoor. “In fact, a more honest and open attitude towards maternity benefits could improve the quality of candidates looking to work at your organsiation. It may not be an intentional decision for employers to keep this information from female employees, however forcing them to ask for it is clearly causing a great deal of distress for many women in the workplace. Transparency around benefits in the workplace can actually build greater trust.”