A former mill worker charged with murder after a mass shooting may be entitled to a severance package from his former employer. 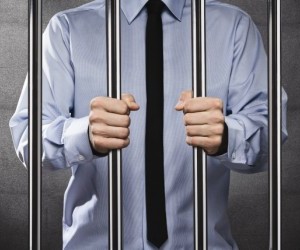 The
man charged following a mass shooting at a B.C. sawmill may be entitled to part of a settlement involving a group of former workers.

Kevin Addison, 47, was charged with two counts of first-degree murder and two counts of attempted murder after a shooting at the Western Forest Products mill in Nanaimo on April 30. The company has said the suspect in the shooting was a former employee. Addison was laid off from the site six years ago.

Addison was reportedly one of about 160 workers laid off from the sawmill in 2008, most of whom were not hired back when the facility reopened in 2010, setting off a long-running labour dispute over severance.

The labour dispute ended last week, when an arbitration settlement worth $1.2 million was reached between Western Forest Products and its union, United Steelworkers Local 1-1937.

Cinkant told the Canadian Press it was too early to say whether Addison will qualify for severance. He said the union will now begin the process of creating a list of qualified employees.

“It'll take a little while in case anyone has slipped through the cracks or that kind of thing,'' Cinkant said. “People have moved on here and there so we need to find them. This should provide some closure for all those who have been waiting and wondering whether or not they're going to get money.''