Male bosses: The chosen ones?

It may sound like sexism, but a study shows that both male and female employees prefer to work for men. 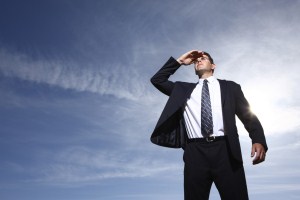 Can
a preference be described as sexist if it’s expressed by both genders?

According to a survey, two thirds of employees prefer to have a male boss, while female bosses were labelled as being moody and unable to leave their personal lives at home, The Telegraph reported.

The survey was conducted by UKJobs.net and showed that 63% of women and 75% of men believed that men made better bosses.

David Brown of UKJobs.net told The Telegraph that according to the respondents, while women “might be more than capable of progressing to a management role, they lack some of the key skills required to be a good boss.”