HRM takes a closer look at IBM’s new appraisal system, which has been designed with direct input from employees 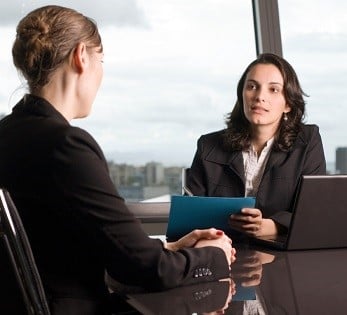 IBM has undergone a complete overhaul of its review process, ditching its less-than-popular stack ranking system for a new process designed with input direct from its employees.

The HR department harnessed the power of social media to request employee feedback via its Connections internal social media site. The post was read by 75,000 people and got 2,000 comments, Gherson told Fortune.

The main response: Employees asked to ditch the stack ranking process, receive feedback more often, and have the ability to change their goals as the year progressed.

So the new system will no longer label IBM employees with use a single number, a spokesperson told Business Insider.

As IBM continues its evolution from its beginnings in traditional hardware to cloud computing and other big data services, its HR team are managing the challenging process of restructuring its employee base to meet the company’s changing needs.

Previously, employees worried that the old review system would “red flag” their performance, making them more likely to lose their job in the company’s changing environment.

Under the new system, focus will be on feedback at least every quarter, shorter-term goals and employees will be reviewed based on five general topics: business results, impact on client success, innovation, personal responsibility to others, and skills.

“At the end of the year, managers evaluate employees on the five dimensions – whether they have exceeded, or achieved expectations, for their role, or whether more is expected,” an IBM spokesperson told Business Insider.

IBM joins other big corporates that have jumped on the bandwagon to replace their traditional year-end performance appraisal and ratings with in-depth conversations and other strategies..
Tech start-up Atlassian abolished official performance reviews in 2010, replacing them instead with brief weekly self-analyses completed by employees online, while Microsoft scrapped its stack-ranking system in 2013.