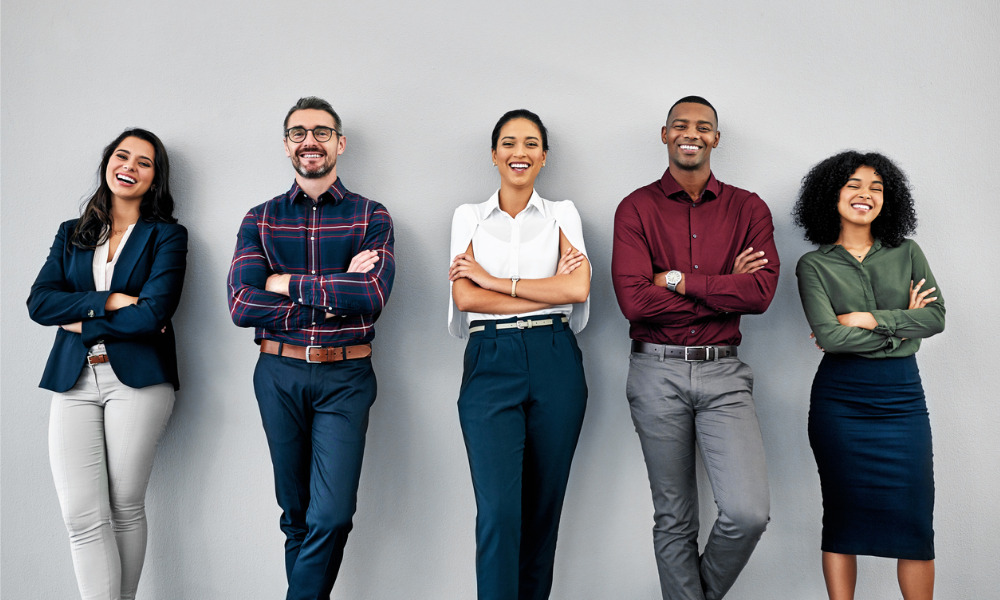 If you are hiring for a male-dominated role, gender bias can benefit from making your initial shortlist longer.

A study from behavioural experts found that when study participants were asked to compile an informal shortlist for a male-dominated role, men were most likely to make the cut.

But when they were then asked to extend the shortlist, women were more likely to be added.

The study, reported in the Harvard Business Review, suggests that men come to mind first for these roles, even though there may be equally-qualified female candidates.

This is likely to be because, in industries such as technology where men tend to make up the bulk of the workforce, informal bias means that they are (consciously or unconsciously) thought of as more suitable than women.

One of the reasons for this is that the longer we consider an issue, the more likely we are to diverge from the status quo. That’s why brainstorming often creates a more creative answer than an initial thought.

Does it affect selection?

While adding more women to the shortlist is a step towards reducing gender bias, does it carry through to the selection process?

The study found that the longer shortlists with more women resulted in slightly more women being selected as candidates than the shorter initial choices.

But the increase from 17% of women selected on the first draft, to 20% from the extended list, is not significant enough to suggest that longer shortlists alone is the answer.

However, as part of the process, longer shortlists would seem to have value within the hiring process especially when paired with other processes to tackle gender bias.