Lighter side: The Google perk that surprised even Google

How did these clever folks at Google avoid paying rent or mortgage payments for months, if not years? 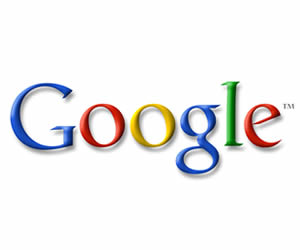 an style="line-height: 20.7999992370605px;">Last week we reported on two Googlers who had lived on site at the Googleplex for many months, to avoid paying rent.   We’ve since learnt that this clever strategy allowed one innovative employee to save a house deposit, after he lived on premises for several years!   We previously thought that Ben Driscoe, a former Google [x] programmer, held the record for living at Google the longest at 13 months: he lived in his van, parked safely in the security-patrolled parking lot, and if nature called during the night, he would “just walk the short distance to the nearest Google building and badge in”.   “Google Security came by very early on, but once they determined that the guy in the mysteriously parked white van was just an eccentric Googler and not the Unabomber, they never came by again,” Driscoe said.   However, another employee lasted even longer, and is said to have lived in his camper van on the complex for a full three years.   “I don’t remember the guy’s name, but… he showered at the gym, did his laundry on campus, and ate every meal on campus he could,” said Shana Sweeney.   “After two or thraee years, he had saved up enough money to buy a house. It was simply brilliant!”   Would you live in your car/at work if it allowed you to save a house deposit sooner?