Lighter Side: The calm and soothing side effects of… commuting?

Contrary to common perception that packed transport systems might just stress us out, one study has concluded that the daily commute actually makes most people more relaxed. Really? 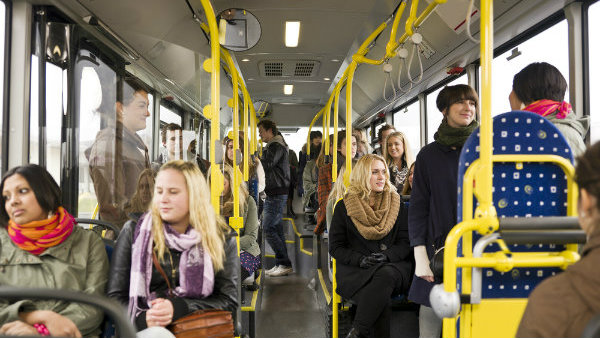 &ld
quo;I can’t wait for my commute home,” – it’s a phrase I can honestly say I’ve never heard anyone utter before but, according to one recent study, most Canadian workers do actually enjoy their journey home.

The study, conducted by the Gandalf group, found that a surprising 77 per cent of Canadians say they’re in a better mood after their commute and even find it relaxing.

The online survey was commissioned by Toronto add agency Bensimon Byrne and stretched over a number of regions across the country, including Quebec and the GTA, reaching 1,500 people in total.

``The results are an eye-opener and contradict the prevailing narrative of commuting — which is often conveyed as long and negatively affecting our work-life balance,'' said Max Valiquette, Bensimon Byrne’s managing director of strategy.

Take a look at some of the findings below: