Lighter Side: Quitting advice from the queen of resignations

Two years after her video resignation went viral, one woman has some unexpected advice for others. 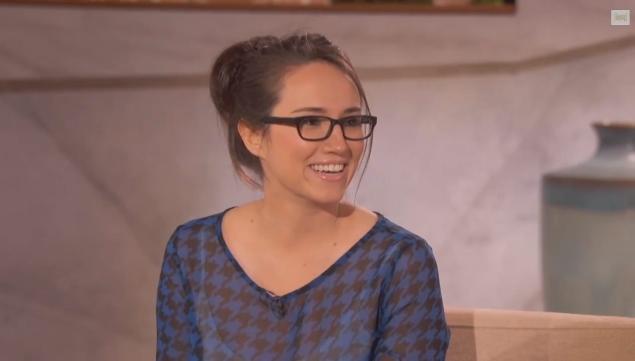 Two
years after her epic video resignation went viral, Marina Shifrin still gets requests from fans who want to make their own dramatic exit. Now, the internet sensation has finally shared her advice – but it’s probably not what most worn-down workers want to hear.

“Don’t do it,” she advises. “Don’t quit in an epic way. Work at your job as long (as) possible, save up as much money as possible, and apply to as many jobs as possible. Then, when you find a better gig, write a really nice resignation letter and give the appropriate amount of notice.”

Shifrin’s endearing resignation video has been viewed more than 19 million times since it was first posted and in it, she can be seen dancing enthusiastically around her deserted office.

“I’d never advise someone to leave a job without having another one lined up,” she said. “In fact, before you line up a job, line up a career — it’ll be easier to figure out where to start when you know where you want to go.”

Shifrin added that her own situation was better suited to the style of resignation than most – she worked for a company that posted dramatic videos online and she hoped to begin a career in comedy.

“The way I resigned was a snarky and twisted nod to the snarky and twisted company at which I worked,” she said. “Before I quit, I lined up my career: Comedy. Stable? No, not really. But I was in a ‘do or die’ mind-set, ‘do’ being the more appetizing choice.”