Lighter Side: Looking to lift office spirits? Look no further…

The Society of Composers, Authors and Music Publishers of Canada has conducted a seasonal survey and the results might just be music to HR’s ears… 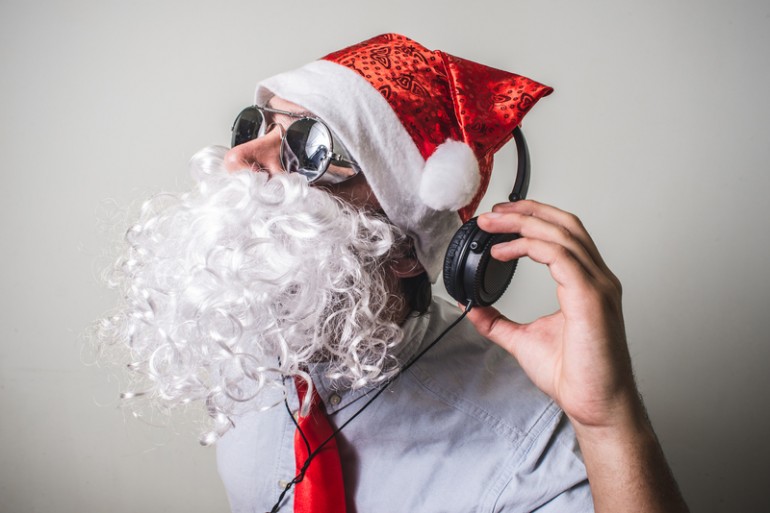 If
you’re looking to lift spirits in the workplace this winter, look no further - the Society of Composers, Authors and Music Publishers of Canada (SOCAN) has conducted a seasonal survey and the results might just be music to your ears.

In the recent SOCAN ‘Holiday Music Survey’, 43 per cent of the 1,543 Canadian respondents said they’d like to hear Christmas music in the workplace.

The results also revealed that Christmas music could make Canadians happy, not just at work, but also on the way to work. If we’re to believe the survey, 58 per cent of residents would like to hear holiday music on public transport.

It seems it might take nothing more than a bit of Bing Crosby to improve Canadians’ experience of the everyday commute – really?

But Canadians’ enthusiasm to embrace Christmas carols certainly isn’t shared the world over – in 2006, the UK government was asked to investigate policies on holiday music in shops after campaigners and trades unions labelled the practice of over-playing festive music  a form of psychological “torture” that staff are forced to endure.

Strong words - especially when countless studies, including the SOCAN survey, have found evidence to suggest music plays an instrumental part in a businesses’ success during the holiday season.

Other findings from the survey include: