Lighter Side: “I’d rather move to Antarctica”

Your employees really hate team meetings – one survey has found out just how much. 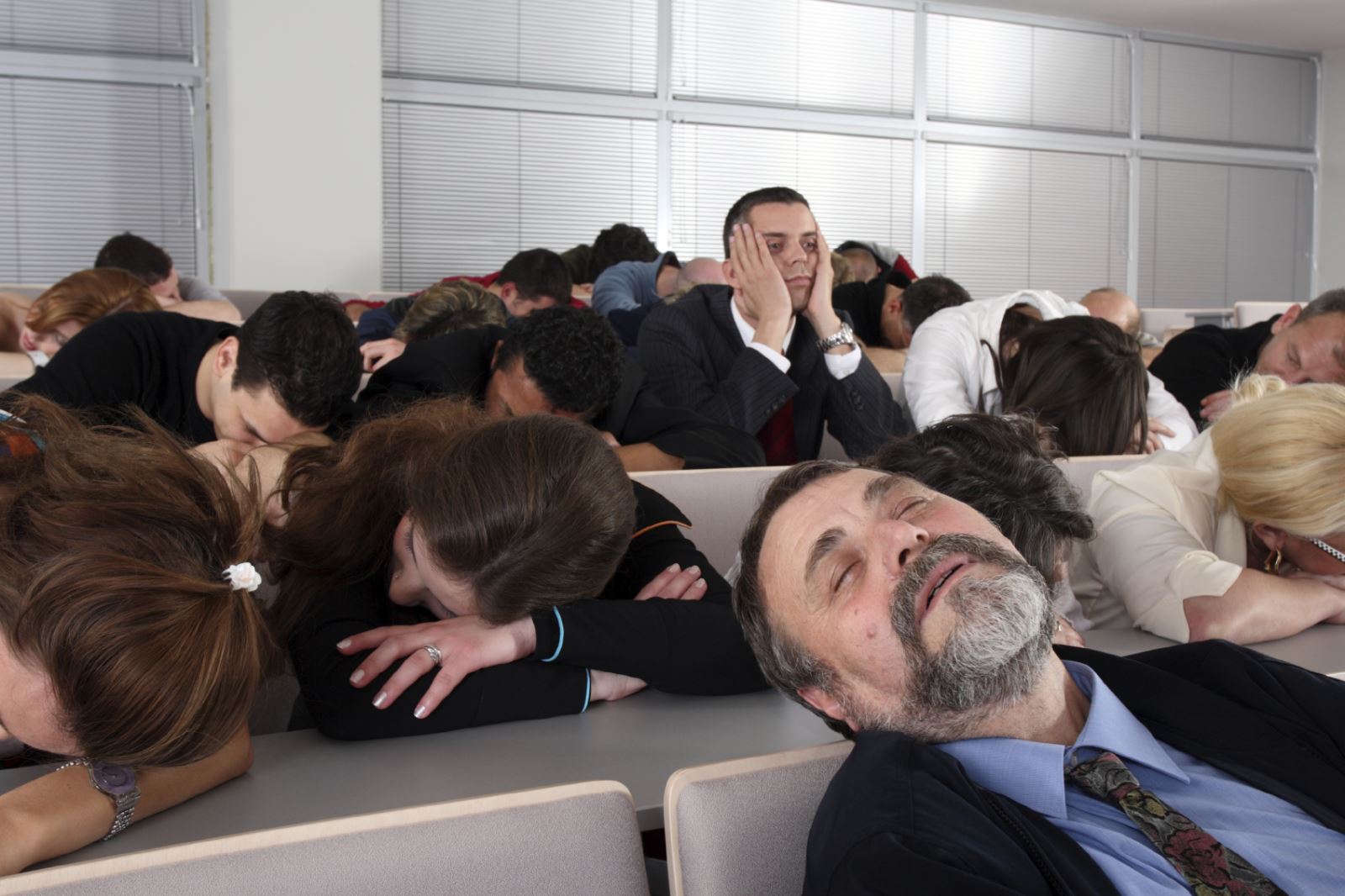 Tea
m meetings, check-ins, employee updates – whatever you call them, and however often you have them, there’s one thing they have in common: your employees hate them – but it might surprise some HR managers to learn just how much.

In a recent Harris poll, 46 per cent of respondents said they’d prefer to do almost anything else than sit in a lengthy team meeting. Some of the more humorous examples include: Perhaps what’s most worrying of all is the amount of time employees admit is wasted.

The average employee spends 4 hours a week in meetings and an additional 4.6 hours preparing for them – but a huge 35 per cent said they were “a waste of my time.”

In other words, these meetings cost the average company one day a week of work time per employee. A company or team that eliminated them could see productivity increase by about 20 percent.

But you can’t scrap meetings altogether so what can you do? Collaboration or project management software, even something as simple as a large spreadsheet mounted on the wall, would allow every member of the team to see the status of every other member's projects whenever they wanted.

That would save a lot of time over check-in meetings or having teams write up reports. Not only is it good for your health but it’s been widely reported that standing up during meetings can drastically cut their duration.
Melissa Dahl, of New York Magazine, recently wrote that standing up meetings can reduce meeting time by 34%. Part of the purpose of a team meeting is to gel the individual members as one – but it doesn’t always have to happen in the boardroom.

Cut the length of meetings and arrange something fun instead, like Friday drinks or a pizza lunch – the bonding will still take place but your employees will be happier and even more motivated.