Scientists say humans subconsciously smell their hands after a handshake – to sample each other’s odour. 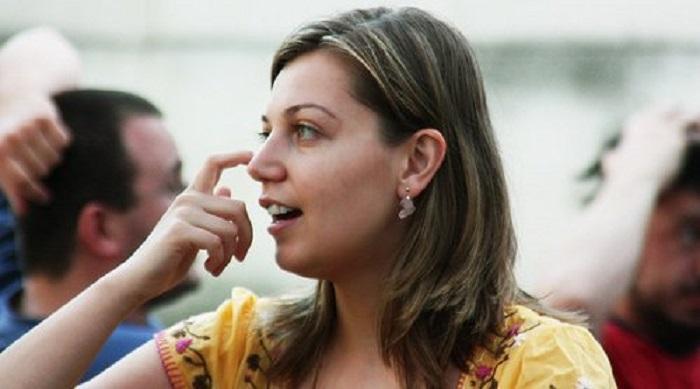 The
y say that you can learn a lot about someone from their handshake but now scientists are saying the traditional greeting is actually a way for us to get a good sniff of someone we just met – literally.

Researchers at Israel’s Weizmann Institute secretly filmed strangers meeting and found that participants touched their nose or face 22 per cent of the time after shaking hands.

The sniffing doubled when people of the same gender greeted each other and researchers believe this may be due to participants unconsciously comparing their own scent to that of the opposite sex.

Those who didn’t shake hands when they greeted one another were significantly less likely to touch their nose, or the area around their face.

Professor Noam Sobel, who led the research, said: “It is well-known that we emit odours that influence the behaviour and perception of others but, unlike other mammals, we don't sample those odours from each other overtly.”

“Instead, our experiments reveal handshakes as a discreet way to actively search for social chemosignals.”

Neurologist and researcher Idan Frumin said: “It is quite possible that ‘boardroom etiquette’ is actually a later explanation for an early type of behaviour that appeared in order to compensate for scarcity of physical contact between human individuals.”

So that business-like behaviour is actually more of a stone-age sniffing contest.

In general, participants placed their hand close to their nose 22 per cent of time for up to 17 seconds at a time.

Researchers also found increased airflow through a sample of participants’ nostrils – indicating they were actually sniffing, rather than just touching.