Lighter Side: Four most over-rated jobs 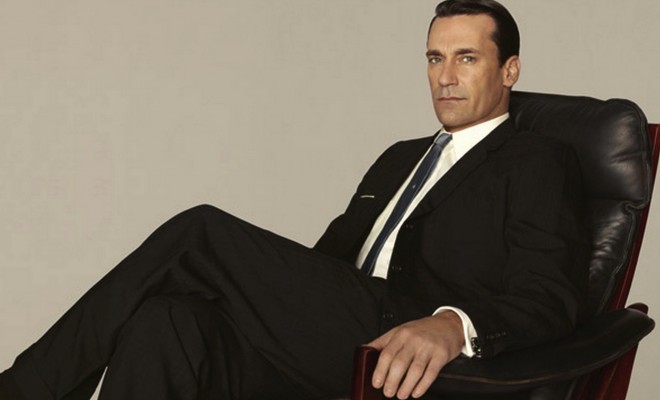 Hum
an Resources doesn’t exactly have a reputation for being glamourous but – believe it or not – our career is actually rated much higher than many coveted jobs.

Taking a number of factors into account – including work environment, stress and hiring outlook – CareerCast revealed the top 200 jobs and Human Resources Manager was ranked #13.

HR managers were beaten to the post be a string of prestigious professions including biomedical engineer and university professor – but what about the jobs everyone wishes they had?

Legal dramas may have viewers on the edge of their seat but, according to one former lawyer, that’s not quite the case in real life – it’s more about incredibly long hours, mountains of reading material and relentless paperwork.

“While studying law is interesting, practicing law is boring, repetitive and done in a highly negative environment," admitted one former attorney.

Lawyers do bring home big bucks though – with an average annual salary of $113,530.

The ad execs on Mad Men might have the world at their feet and a drink in their hand but those days are long gone – now, the industry is shrinking and stress levels are rising.

The projected number of jobs in the field is expected to shrink by 1 per cent over the next eight years and, with an average salary of $46,290, they pay isn’t anything to shout about.

See yourself strutting down Bay Street in a brand new suit? Don’t – the job might not be as lucrative as you think.

The average annual wage for a stock broker certainly isn’t to be sniffed at but at $71,720 – it’s less than we were expecting and it’s definitely not enough to lead a lavish life of excess à la Wolf of Wall Street.

Grey’s Anatomy may give you the impression that being a surgeon is all about saving lives then having sex in the on-call room but real-life doctors say otherwise.

Dr. Sandeep Juahar recently published an essay in The Wall Street Journal – “Why doctors are sick of their profession” - he says that despite the $233,150 salary, surgeons are “Discouraged, insecure, unhappy and anxious.”

Those that failed to rank were beaten by a range of less-than-popular positions including: sewage plant operator, nuclear decontamination technician and dishwasher.