Lighter Side: Five HR lessons from Game of Thrones

Everyone’s favourite fantasy drama finally returns this weekend so to celebrate we’re sharing some HR lessons from Game of Thrones. 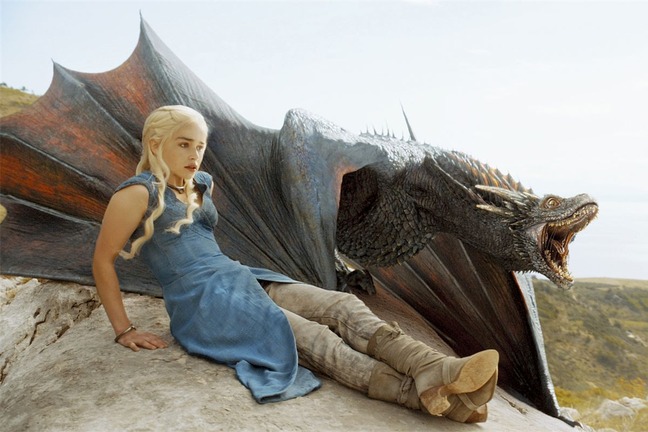 Eve
ryone’s favourite fantasy drama finally returns this weekend but if you have plans to binge-watch past series in preparation – don’t feel guilty – there’s actually a lot HR can learn from Game of Thrones.

You might be the manager but title alone doesn’t guarantee that your employees will trust you as a leader. Respect is earned – be the leader they want to follow, not the leader they’re forced to work with, and you’ll get much better results.

“Why ask for the truth when you can close your ears to it?” – Ser Barriston Selmy

Listening to your employees – and actually doing something about it – is essential to improving engagement and retention.

“If you’re not listening you’re going to miss what’s going on,” said VP of HR Jon Beatty. “There’s an old saying – you have two ears and one mouth. You have to listen more to your employees.”

“Valar dohaeris” – all men must serve

This means, as a manger, you too must be part of the overall team. Leaders have an increased ability to influence company culture so, while you might be their superior, you have to show that you’re all working towards a common goal.

“A dragon is not a slave” – Daenerys Targaryen

Your best employees may be able to handle more work but burdening them with too much simply because you think they can handle it will only burn them out and belittle your other employees.

It’s okay to push your high-performers but everyone has limits, even the most talented.

“You lost a hand, not a stomach” – Tyrion Lannister

It’s natural to feel disappointed when you or your team suffer a setback – but letting negative emotions fester for too long will only cause more problems.