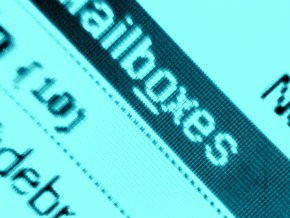 Job
s are still hot property in some countries if this latest incident in Sweden is anything to go by.

Police had to be called in to restore order to downtown Stockholm after the country’s public employment service failed to check who was on their emailing list.
The organisation accidentally sent out an email invitation for a recruitment event to 61,000 job seekers instead of 1,000.

Police spokesman Ulf Lindgren said that staff at the job centre alerted police after several thousand people showed up to the event where jobseekers would have a chance to meet with potential employers. He told Reuters that while it was “very crowded” and there were “some upset feelings” no arrests were made.

Clas Olsson, acting director general of the employment service, issued apologies to those affected and his regret over the mishap.

The moral of the story: check and recheck who you are sending emails to.