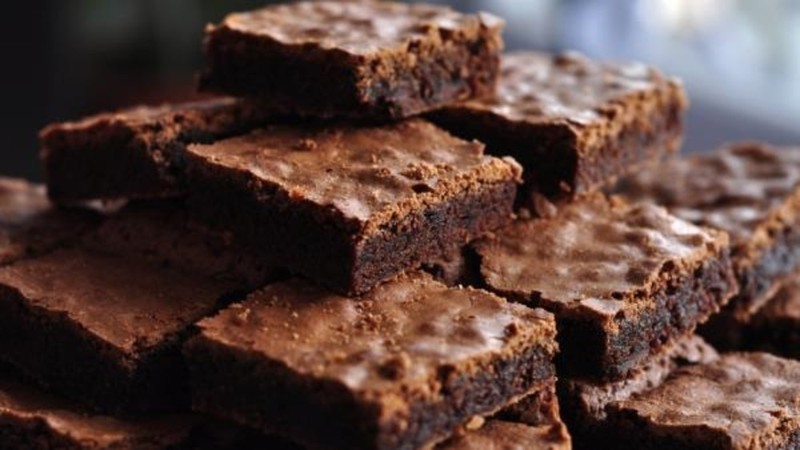 It&
rsquo;s always good when one of your employees brings home-baked treats into the workplace – but what if those goodies were laced with something more than sugar?

Well, that was exactly the case when two employees brought pot-laced brownies onto a public works yard in Hamilton, Ontario.

The dim duo’s antics were only discovered after a fellow employee unknowingly ingested the spiked substances.

The city said Wednesday that it could not disclose full details of the incident, but confirmed the two employees had been terminated for possession and/or use of illegal drugs on city property.

Hamilton's general manager of public works, Gerry Davis said the incident was taken "very seriously," and said Hamilton has "zero tolerance for this kind of irresponsible behaviour at the workplace."

Although the hapless pair lost their jobs, it seems the case won’t be pursued further - Hamilton police said they had investigated the matter but would not be laying charges.