Lighter Side: Are emojis ever okay in business?

The Japanese neologism has anchored itself into most people’s digital vocabulary – but should emojis be okay in business too? 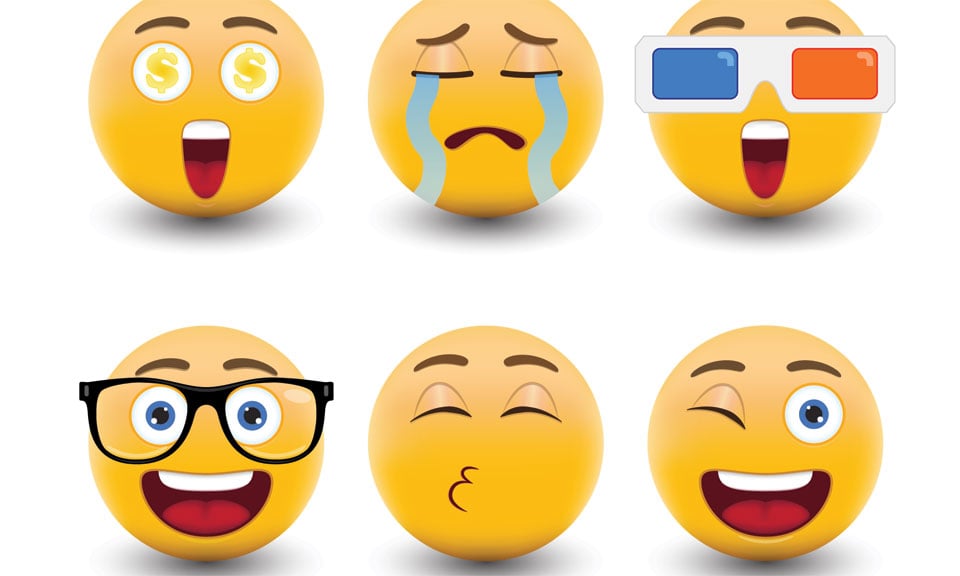 Emo
jis have become an integral part of many people’s digital interactions – but what about when it comes to business? Should smiley faces and funny images be banned or is it finally time to accept them as a welcome addition to a global language?

Technology expert Jessica Furseth says as the popularity of emojis continues to grow, it’s almost inevitable that we’ll start to see them creep into the workplace.
“The technologies people like to use with friends have a tendency to seep into the workplace,” she said and while the jury may be out on how appropriate they are, Furseth says they could come with some benefits.

“As colleagues increasingly work remotely, emoji could be just the ticket to re-introduce some of that non-verbal interaction that is lost when people don’t work in the same room anymore,” she said.

Fred Benenson agrees – he says emojis are a valuable contribution to modern language and communication, much of which takes place electronically.

“The fact that emoji is available in software legitimises it as a form of human expression,” he argues. “And especially now – we’re so intimate with these devices and we’re saying some of our most compelling things to each other in the form of text messages and social media.”

However, it shouldn’t come as much of a surprise to see him agreeing – Benenson is credited with creating the world’s first emoji translation of the Herman Melville classic, Moby Dick.