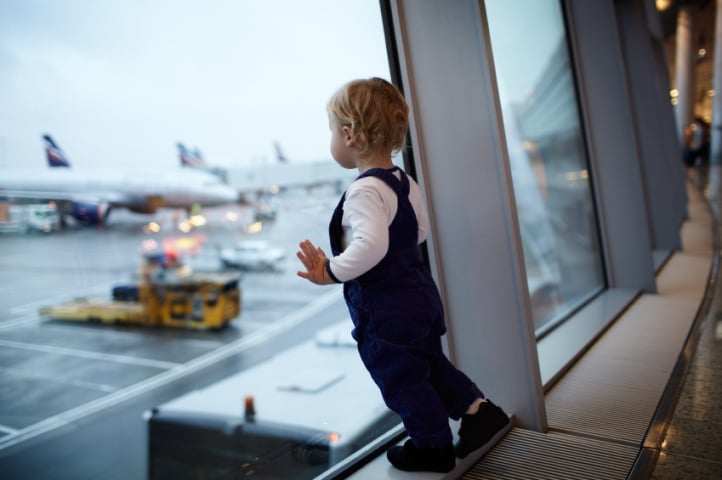 Sta
ff at London’s Heathrow Airport are set to receive some unique training for this year’s summer holiday season.

At the heart of the plans is a unique staff training video, in which workers are guided by Hollywood actor Chris O’Dowd.

Throughout the tutorial, O’Dowd instructs Heathrow employees on the best ways to interact with children who have brought their imaginary friends to the airport.

The six minute video stars real airport staff, and includes a scene of a waiter serving an invisible meal to an imaginary friend, as well as an invisible child being helped through security.

“We’re dedicated to continuously training our staff and investing in skills so that they can always provide the best passenger service,” said Normand Boivin, chief operating officer at Heathrow.

“This is a commitment that has seen passengers recognise Heathrow as Western Europe’s best airport. However, we don’t want to rest on our laurels.
“We always want to encourage our staff to go further, to be creative and think of the unexpected things that could surprise and delight passengers.”