A nation recognized as a global leader in workplace efficiency is now considering legislation that would make it illegal to email colleagues after 6pm. 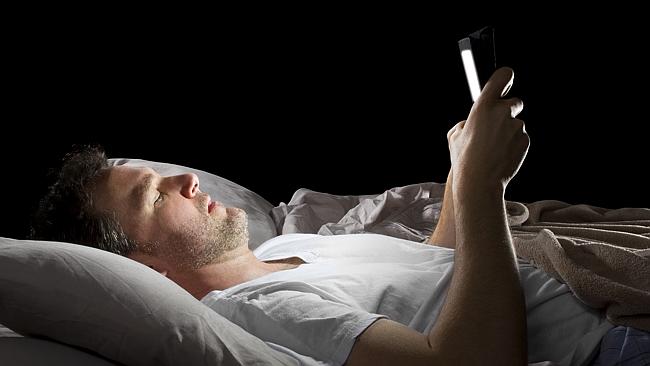 We&
rsquo;re clocking in more hours at work more than ever before, thanks to technological advances such as smartphones and remote email.

In fact according to Gallup's most recent annual Work and Education Survey, adults employed full time in the U.S. report working an average of 47 hours per week, almost a full workday longer than a standard five-day, 9-to-5 work week.

But some thought leaders don’t like where we’re headed – and they’re prepared to take measures to protect employees from working around the clock.

German Minister for Labour Andrea Nahles has confirmed that the country is considering bringing in new laws that will make it illegal to email colleagues after 6 p.m.

Her department has conducted research, which found “an undeniable relationship between constant availability and the increase of mental illness,” Nahles said.

New legislation limiting worker’s access to their emails outside office hours could come into force as early as 2016.

It follows a decision made in France earlier this year to help workers avoid burnout, whereby two groups of employers agreed to provide an “obligation to disconnect”, defined as an acknowledgment that workers have a right to a chunk of time off every day.

The employers represent around 250,000 people in the technology and consultancy sectors, including the French arms of Google, Facebook, Deloitte and PwC.

Would you support a policy banning emails after 6pm?