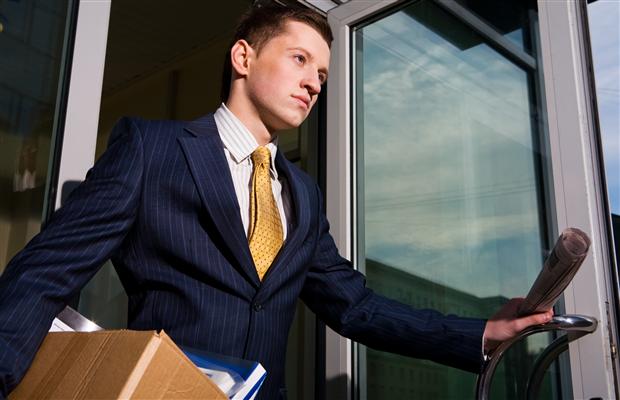 Among its findings was an unsettling discovery that young people and immigrants are simply having to leave Toronto behind come time to find employ – that’s despite the city’s investment in training those workers.

“Toronto does a great job educating skilled residents, and attracts talented, eager (and needed) workers from around the globe,” the report reads. “But lack of decent employment prospects for many…exacts a high toll on the city, which loses the opportunity to benefit from this talent and commitment, and on individuals and families who experience a myriad of economic, health and social costs while trying to make ends meet.”

Among the trends discovered:

There were 4,340 new businesses established in Toronto in 2013, an increase of 940 businesses from the previous year but a decrease from by 360 from 2011. The largest employment growth occurred in the office sector, with 18,600 new jobs. That accounts for almost half of new job growth. Eighty-eight percent of new jobs were in Toronto’s downtown core.