Agreement has been reached between Manitoba Telecom Services Inc. and its unions and retirees. 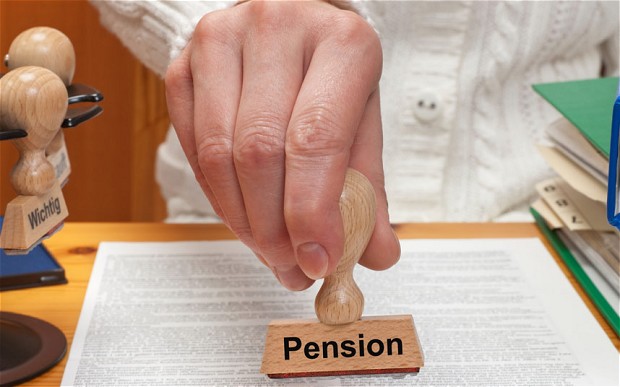 Agr
eement has been reached between Manitoba Telecom Services Inc. and its unions and retirees with regard to putting into place a court ruling on a multimillion-dollar pension surplus dating back to 1997.

“We are pleased to have come to an arrangement that is equitable and fair that everyone has agreed to, and is now subject to the approval of the court,” said Manitoba Telecom CEO Pierre Blouin in a statement. “Going forward, we expect this matter to be resolved and there will be no more uncertainty in respect of our pension plan litigation.”

Manitoba Telecom said it has been working closely with representatives from its unions and retiree groups in order to develop the implementation plan unanimously approved Wednesday. Specific arrangements are subject to court approval upon a November 3 hearing as well as regulatory approval.

On January 30, 2014, Supreme Court of Canada ruled the surplus, which existed when Manitoba Telecom was privatized, was indeed the property of the employees and retirees.

“The Initial Surplus is attributable and to be credited exclusively to the employees for the purpose of determining how the new plan was funded,” the decision reads in part. “It was the plan members whose contributions solely resulted in the Initial Surplus and who bore the risk in the event of a deficit in the fund during the period in which the Initial Surplus was generated.”

Under the settlement agreement, there will be $140 million in enhanced benefits as of July 1 and will thereafter grow at the rate of 2 per cent per annum pending court approval. Of that amount, approximately $30 million will be paid directly to Manitoba Telecom employees who are members of its defined benefit pension plan in 2014 or early 2015. The remaining balance of approximately $110 million is to be funded from the company’s defined benefit pension plan and used to pay retirees and others with interests in the plan as well as expenses associated with the settlement.