​Jobs only for white men?

Where was HR when this company made “multiple violations” of the human rights code during a hiring process? 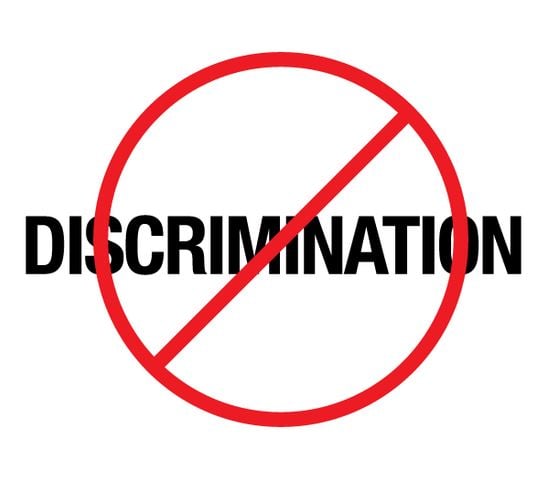 an style="line-height: 20.7999992370605px;">An Ontario company that told a job applicant it “only hires white men” must pay damages to the man it discriminated against in a recent Ontario Human Rights Tribunal decision. Ottawa Valley Cleaning and Restoration will pay $8000 plus interest to Malek Bouraoui, who applied for a job with the company in June last year. "The respondent persistently ridiculed the applicant because of his race, colour and place of origin," the tribunal said in its decision last week. "I am satisfied that the applicant was deeply hurt, shocked and humiliated by the respondent's comments and that he was denied employment based on a number of prohibited grounds." After applying for a job, Bouraoui said he received a call from a man named Jesse, who asked what country he was from and whether he was white or black. Bouraoui, who is black, testified that he told the man that he was not from Canada, but was too shocked to answer the other question about his race. He later received a text message from Jesse, telling him to "try learning English you will have better luck I don't hire foreners [sic] I keep the white man working." After Bouraoui texted back that the comments were discriminatory and he would file a complaint, he said he received another text message from Jesse: "I didn't say anything that is racist all I sad (sic) was I don't hire foreners (sic) and I hire white men so stop texting me take it how ever you want if you text me again it will be hearasment (sic) and there is no law for what I said it's called freedom of speech in Canada maybe you would know that if you were a Canadian good by (sic) stop wasting my time I run a business I don't have for you get a life." Another text told Bouraoui "go file a complaint he will probably be a white man and he will probably laugh at you and tell you to go away." Adjudicator Genevieve Debane accepted Bouraoui's printout of the text message exchange. He established that the texts and phone call were sent by Jesse, either an employee or agent of the company, which is liable for his actions, she said. The company did not file a response or participate in the case.