Is this CEO HR’s worst nightmare? 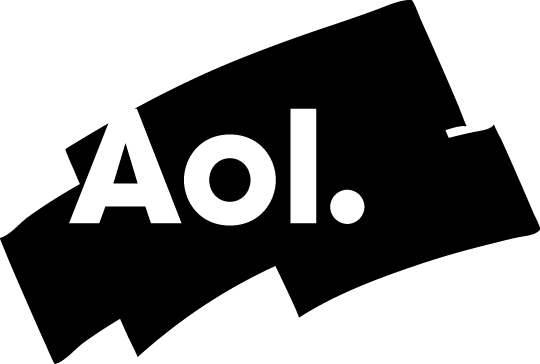 AOL
employees probably thought their worst moment had come in August last year, when they were told that about half of the company’s staff at the subsidiary Patch would lose their jobs. The event is infamous largely because CEO Tim Armstrong publicly fired a creative director on impulse during the conference call, which was secretly recorded and leaked.

Two weeks ago, more Patch employees were told they would lose their jobs – again, by conference call. Then, to add insult to injury, employees discovered their matching 401(k) payments would switch to a single annual lump-sum, and only employees active on December 31 each year would receive the payments.

At a town hall meeting last week, Armstrong pointed the finger at two staffers’ babies for the changes in the company’s benefits packages.

“We had two AOL-ers that had distressed babies that were born that we paid a million dollars each to make sure those babies were OK in general,” he said. “And those are the things that add up into our benefits cost. So when we had the final decision about what benefits to cut because of the increased healthcare costs, we made the decision, and I made the decision, to basically change the 401(k) plan.”

It was just days before uproar from both staff and media caused him to apologize for the statement and reverse changes to the 401(k) plan.

The company has had a history of volatility in its HR team since the department’s inception 19 years ago.

In 2003, AOL went to court against its fired executive vice president of HR, Gregory Horton, for embezzlement. When controversial layoffs swept through the company in 2007, head of HR Lance Miyamoto jumped ship in protest. Then in 2010, while head of HR Dave Harmon was still at AOL, Armstrong hired Charlie Gray from Google to work beside him. Rumors flew that Harmon didn’t have long before he would be kicked out. Less than a month later, the rumors became truth.

The following year, after 10 months on the job, HR director Kathy Andreasen left, with the exit announced to staff amidst a whirlwind of other executive changes in an internal email. She was replaced at the end of 2011 by John Reid-Dodick, who himself left late last year after Armstrong notoriously fired an employee in front of more than a thousand staff members.

Still not put off? They’re hiring: you could be Tim Armstrong’s next senior director of HR in New York, or a HR business partner in San Francisco.

You might also like:
Famous executives who worked for free
Five signs your employee is about to resign
Pay vs culture: what’s the better retention tool?